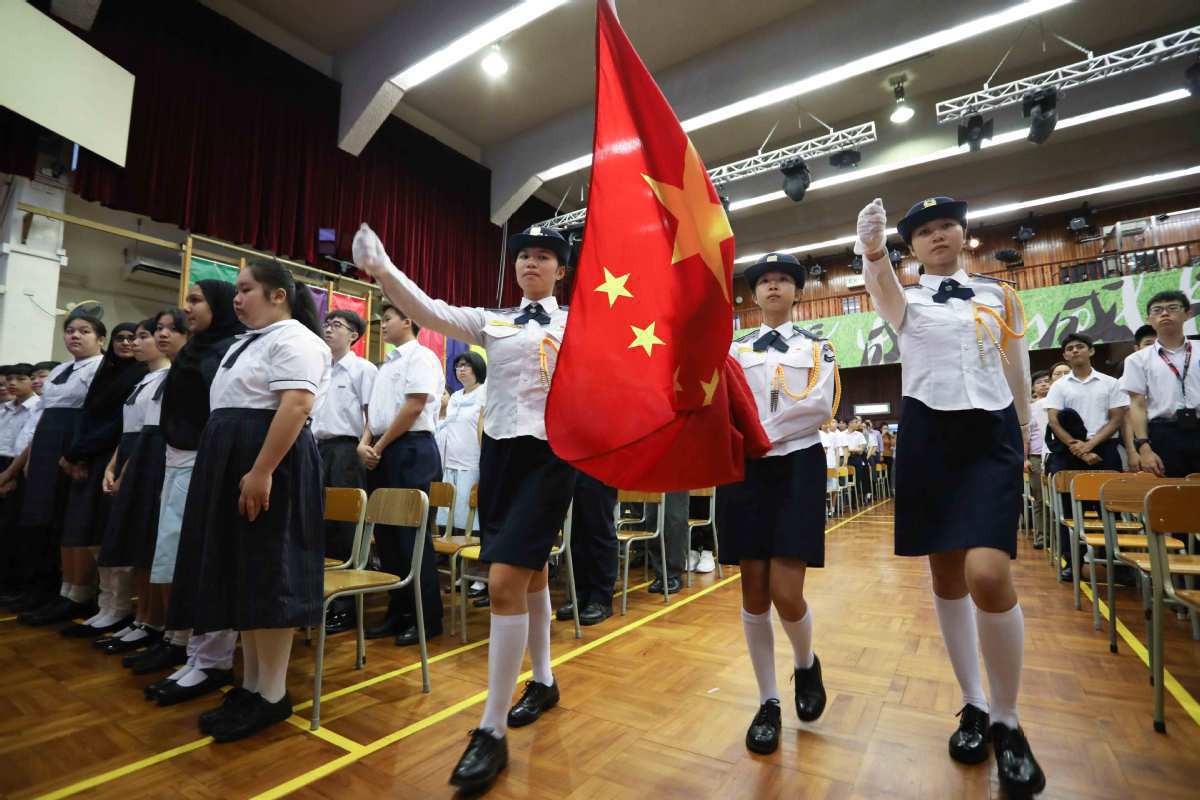 HONG KONG, Nov. 13 (Xinhua) -- A spokesperson for the Education Bureau of China's Hong Kong Special Administrative Region on Wednesday announced the cancellation of all school classes in Hong Kong on Thursday to ensure students' safety.

Schools where classes were scraped include kindergartens, elementary and middle schools, said the spokesperson.

The decision was made in consideration of the current and predictable traffic conditions and the overall reports delivered by schools across HKSAR, the statement said.

The spokesperson stressed that the bureau has put students' safety above all else, urging schools to keep their premises open and arrange staff to take care of students who have arrived at school.

Parents may still send their children to school if there is a need, and they are advised to pay attention to safety enroute and keep in close communication with the school, the statement noted.

The spokesperson said violent protesters have wreaked havoc on the society for days in a row. It is alarming that they created dangerous road situations and even vandalized nanny vans and schools have suffered various degrees of threatening.

The Education Bureau expressed strong condemnation on such acts that intentionally jeopardize students' safety and deprive students of their basic rights to study, calling on the protesters to immediately stop all violence and bring order back to the society as soon as possible so that students may go to school safe and sound.

The statement also slammed teachers' unions who only put the blame on the police instead of condemning rioters. Relevant comments made by the union has betrayed professionalism as educators, it said.

The spokesperson appealed once again that students should avoid wandering on the streets and should stay away from danger and should never participate in unlawful activities.