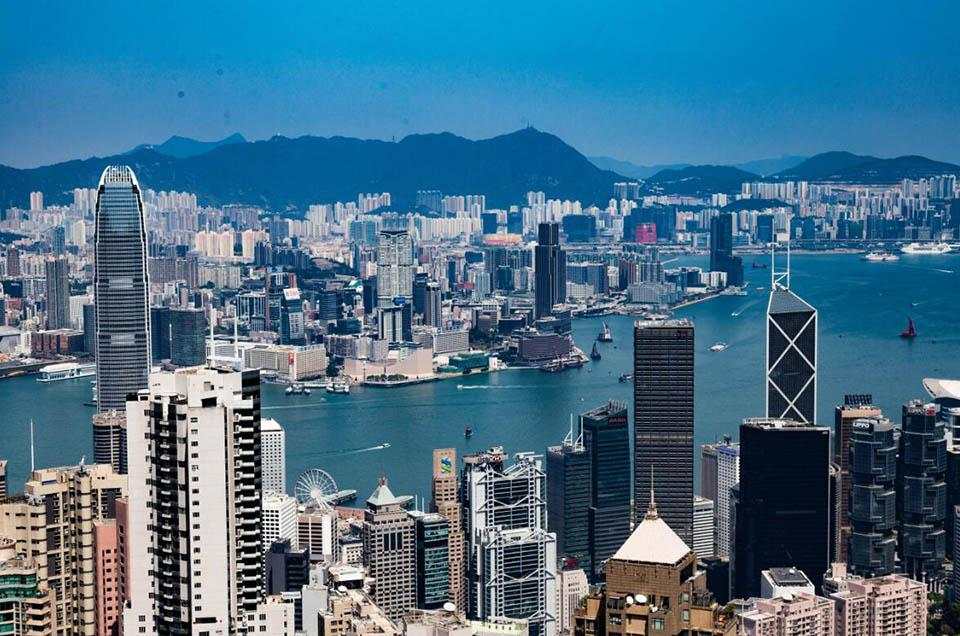 Some members of the public had been participating in unauthorized assemblies at various locations on Hong Kong Island since Sunday afternoon, a spokesman of the Hong Kong SAR government said.

"Some radical protesters acted violently in parts of Sheung Wan and Western District, including hurling bricks at police officers, committing arson and pushing towards the police cordon line a cart with burning cardboards, threatening the safety of police officers and members of the public," the spokesman said.

While strongly condemning the radical protesters, the spokesman said the HKSAR government will continue to give full support to the police to strictly enforce the law to stop all violent acts with a view to resuming public order as soon as possible.

According to the spokesman, some members of the public occupied the roads in Causeway Bay, and they damaged public properties and obstructed traffic with barriers, seriously affecting public services such as buses and trams.

According to Hong Kong police, an operation was carried out to disperse the radical protestors, and at least 49 persons were arrested for offences including unauthorised assembly and possession of offensive weapons.

The radical protestors' acts were getting increasingly violent, and they escalated from removing railings, hurling metal poles and bricks to extensive arson and destruction, the police said.

"Police severely condemn such behaviors which have obviously deviated from the principle of expressing opinions in a peaceful manner," the Hong Kong police said in a statement, reiterating their determination and capability to bring offenders to justice.