HONG KONG, Oct. 1 (Xinhua) -- The government of China's Hong Kong Special Administrative Region (HKSAR) on Saturday held a flag-raising ceremony and a reception to celebrate the 73rd anniversary of the founding of the People's Republic of China (PRC). 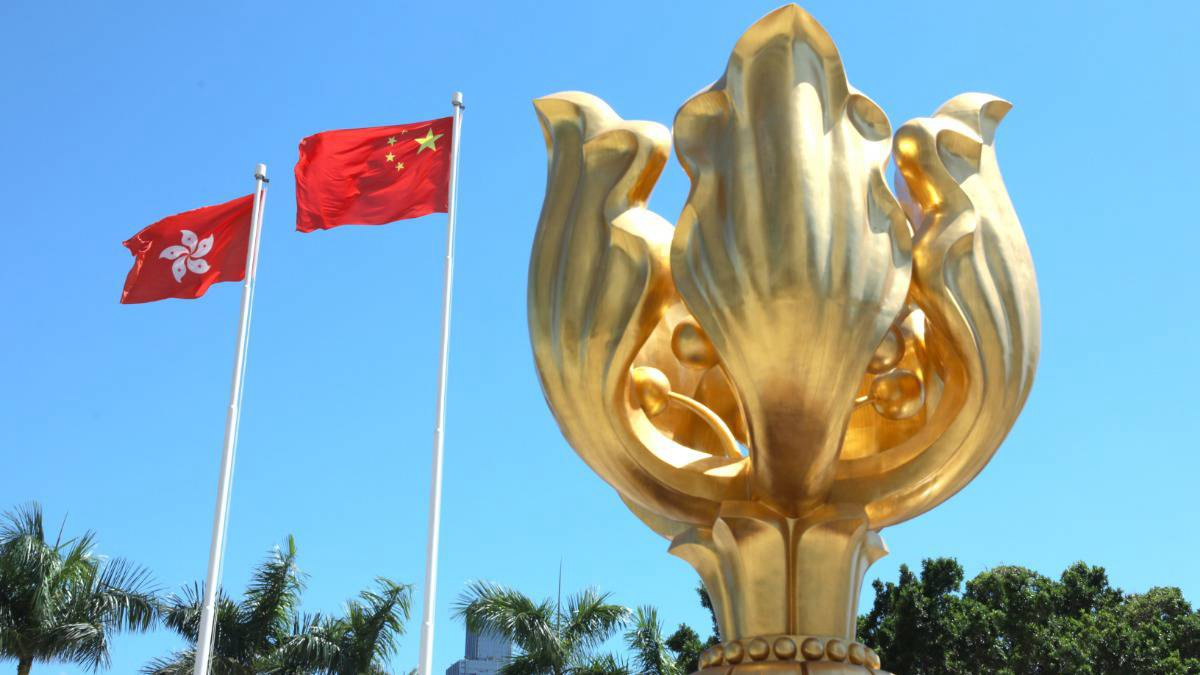 Following the ceremony, a grand reception was hosted by the HKSAR government in the Hong Kong Convention and Exhibition Center.

In his speech at the reception, HKSAR Chief Executive John Lee said it is clearly evident that the Chinese people blazed a trail to a flourishing future with strong determination, wisdom, and strength, and their tremendous efforts have made possible China's remarkable achievements in the form of rapid economic growth, long-term stability and prosperity.

This year marks the 25th anniversary of Hong Kong's return to the motherland, with remarkable achievements attained over the last quarter century, Lee said, noting that Hong Kong always has the motherland's strong backing in matters ranging from opening up opportunities to overcoming difficulties.

"I have full confidence in the future of Hong Kong, and so should you," he said. "Because Hong Kong has the irreplaceably distinct advantages of enjoying the strong support of the motherland and being closely connected to the world."