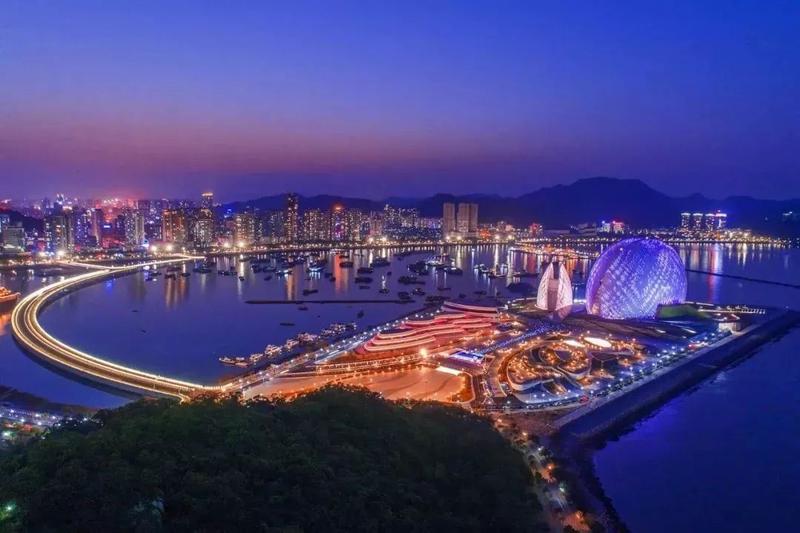 Under the scheme, enterprises are encouraged to employ college graduates and dispatch them to the GBA mainland cities. The government will grant enterprises for each graduate they employed a monthly allowance of 10,000 Hong Kong dollars (1,290 U.S. dollars) for up to 18 months.

Enterprises based in both Hong Kong and GBA mainland cities can take part in the scheme that covers 2,000 job opportunities in total, around 700 of which are designated for innovation and technology posts.

The scheme is expected to benefit graduates between 2019 and 2021 with degrees granted in and outside Hong Kong, who should be Hong Kong residents. The scheme pledges to the graduates employed a monthly salary of no less than 18,000 Hong Kong dollars while requiring them to work for six to 12 months respectively in Hong Kong and GBA mainland cities after getting employed.

The scheme is among the measures announced by Chief Executive Carrie Lam in her 2020 policy address.

As Hong Kong's young people may face a high jobless rate in the near future, the GBA, with a population exceeding 70 million, boasts huge development potential as well as many career opportunities, a government spokesperson said.

"We suggest that young people broaden their horizons to the motherland and seize the wider opportunities of studying, working and living in our country and grasp the invaluable chance to realize their dreams and aspirations," the spokesperson said.