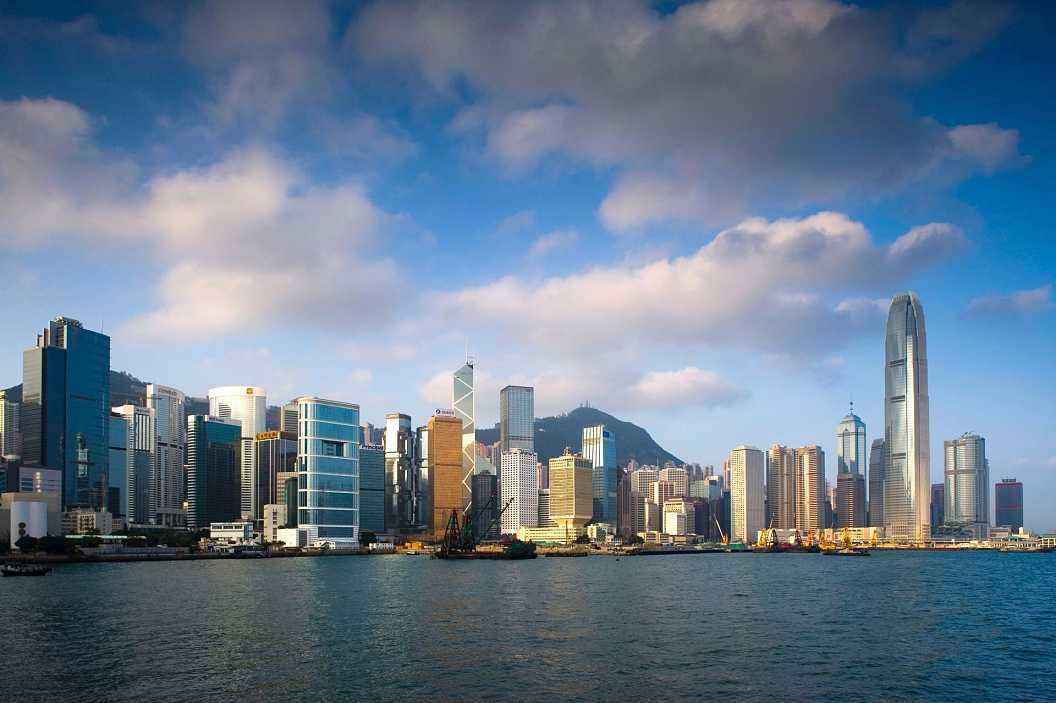 The report misrepresented the constitutional relationship between the HKSAR and the Chinese central authorities, smeared the implementation of "one country, two systems" in Hong Kong, and interfered in the internal affairs of the HKSAR, a government spokesman said in statement on Thursday.

"Throughout the past 23 years, the central authorities and the HKSAR government are conducting Hong Kong's internal affairs in accordance with the Constitution and the Basic Law, and in full accord with the 'one country, two systems' principle," the spokesman said.

"We regret the unfounded allegations in the report about the erosion of HKSAR's high degree of autonomy and the legitimate rights and freedoms enjoyed by the people of Hong Kong."

The spokesman noted that just as it is in any other country, including the United States, legislating on national security is within the purview of the central authorities.

China's National People's Congress adopted a decision on establishing and improving the legal system and enforcement mechanisms for the HKSAR to safeguard national security on Thursday.

The decision says the country will prevent, stop and punish acts and activities endangering national security in accordance with the law. Illegal activities particularly mentioned include splitting the country, subverting state power, organizing and carrying out terrorist activities, as well as interfering in Hong Kong affairs by foreign and external forces.

The spokesman said Hong Kong has been besieged by escalating violence since June last year, with emerging risks of terrorism and organizations advocating "Hong Kong independence" allegedly supported by foreign or external forces.

In response to the possible sanctions to be applied to Hong Kong, the spokesman pointed out that Hong Kong's "separate customs territory" status is enshrined in the Basic Law and Hong Kong shall continue to pursue the policy of free trade. "As a separate member of the World Trade Organization, we expect to be fairly treated by our trading partners."

"The threat of sanctions to achieve the purpose of interfering with the policy of another place is a violation of international law and international practice."

The spokesman said should any sanctions be contemplated, the interests of the 1,300 U.S. corporations based in Hong Kong might be affected.

"Practically, in Hong Kong -- U.S. relationship, any sanctions are a double-edged sword that will not only harm the interests of Hong Kong but also significantly those of the U.S."

In the past decade, the U.S. trade surplus with Hong Kong has been the biggest among all its trading partners, with merchandise trade surplus totaling 297 billion U.S. dollars from 2009-2018.

The HKSAR government hopes that the U.S. government would adopt a pragmatic attitude, and would, bearing in mind its own interests in Hong Kong, refrain from interfering with the internal affairs of China and Hong Kong, and maintain its economic and trade policy towards Hong Kong, the spokesman said.