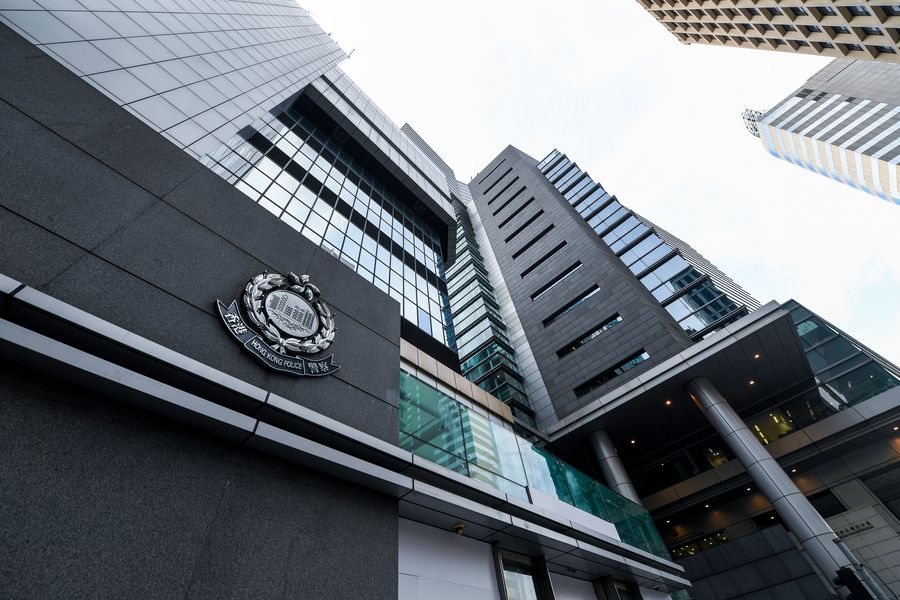 Speaking at a Legislative Council meeting, Tang said the police have been working vigorously to identify and prevent violent radicals from endangering public security and to promote the related education to help students realize the harmfulness of terrorism.

Emphasizing the role of fake information in inciting hatred and violence and beautifying terrorism, Tang vowed thorough investigations into such instigation online.

Tang urged the public to say no to violence, reject the whitewashing of violence, and defend youth against extremist ideas.