HONG KONG, May 6 (Xinhua) -- The efficiency of Hong Kong's legislature has improved significantly with the passage of 16 bills in the current legislative year, Matthew Cheung, chief secretary for administration of the Hong Kong Special Administrative Region (HKSAR) government, said Thursday.

The HKSAR government has always respected the Legislative Council (LegCo) and attached great importance to its relationship with the legislature, Cheung said at a LegCo meeting. 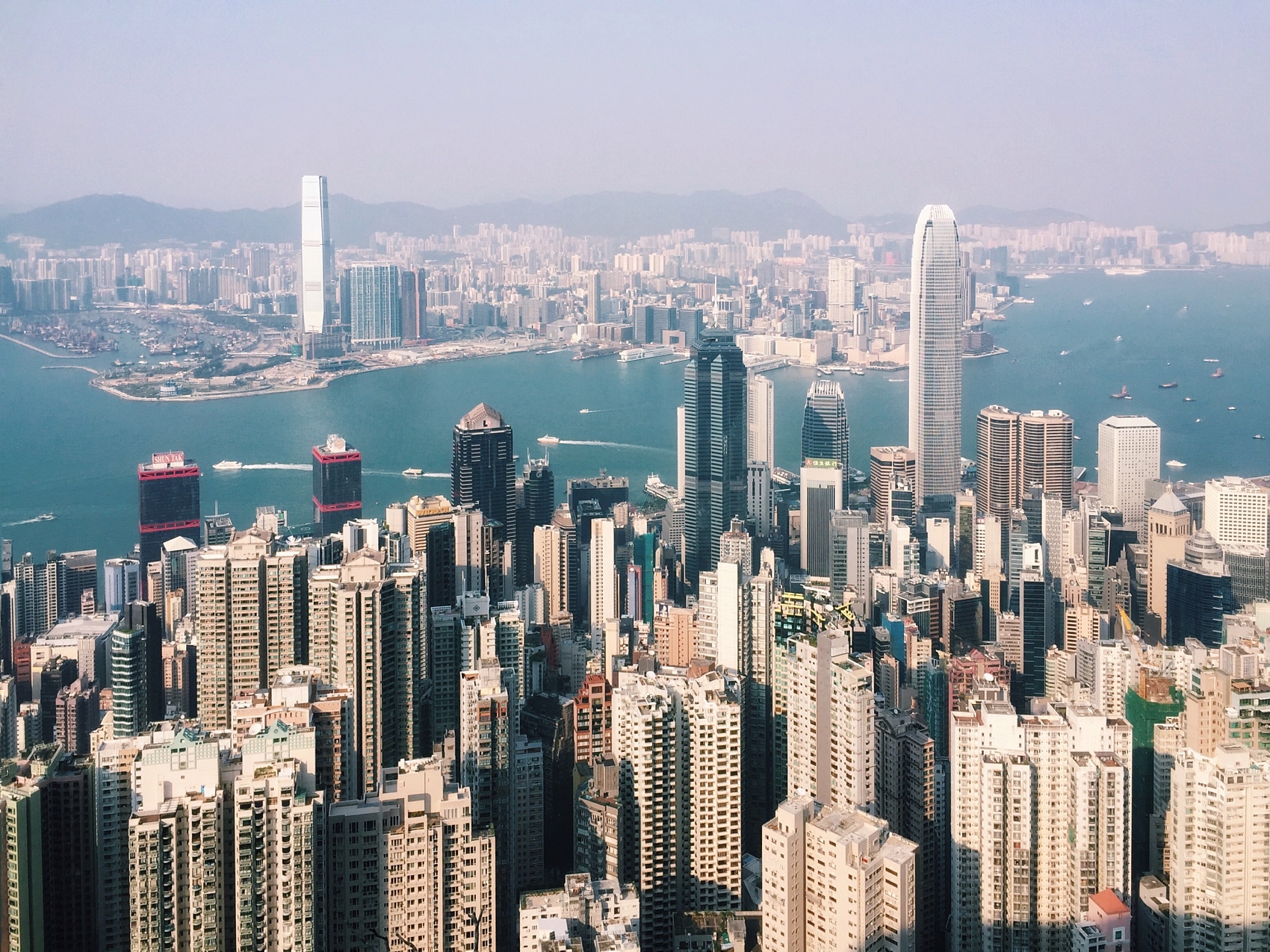 However, the LegCo used to be plunged into chaos and unable to perform its constitutional functions well due to the filibusters and disruptive activities of some lawmakers, he said.

Cheung welcomes the legislature returning to normal and being free from physical violence and verbal abuses after four LegCo members were disqualified following a decision of the Standing Committee of the National People's Congress in November and 15 other lawmakers resigned afterward.

He applauded the LegCo efficiency since then, citing the approval of 152.1 billion Hong Kong dollars (about 19.6 billion U.S. dollars) in allocations, the passage of 16 bills, and the current deliberation of 12 proposals.

After Hong Kong's electoral system is improved, the HKSAR government will continue to interact with the LegCo in an active and reasonable manner in order to do more practical work benefiting economy and people's livelihood, he said.