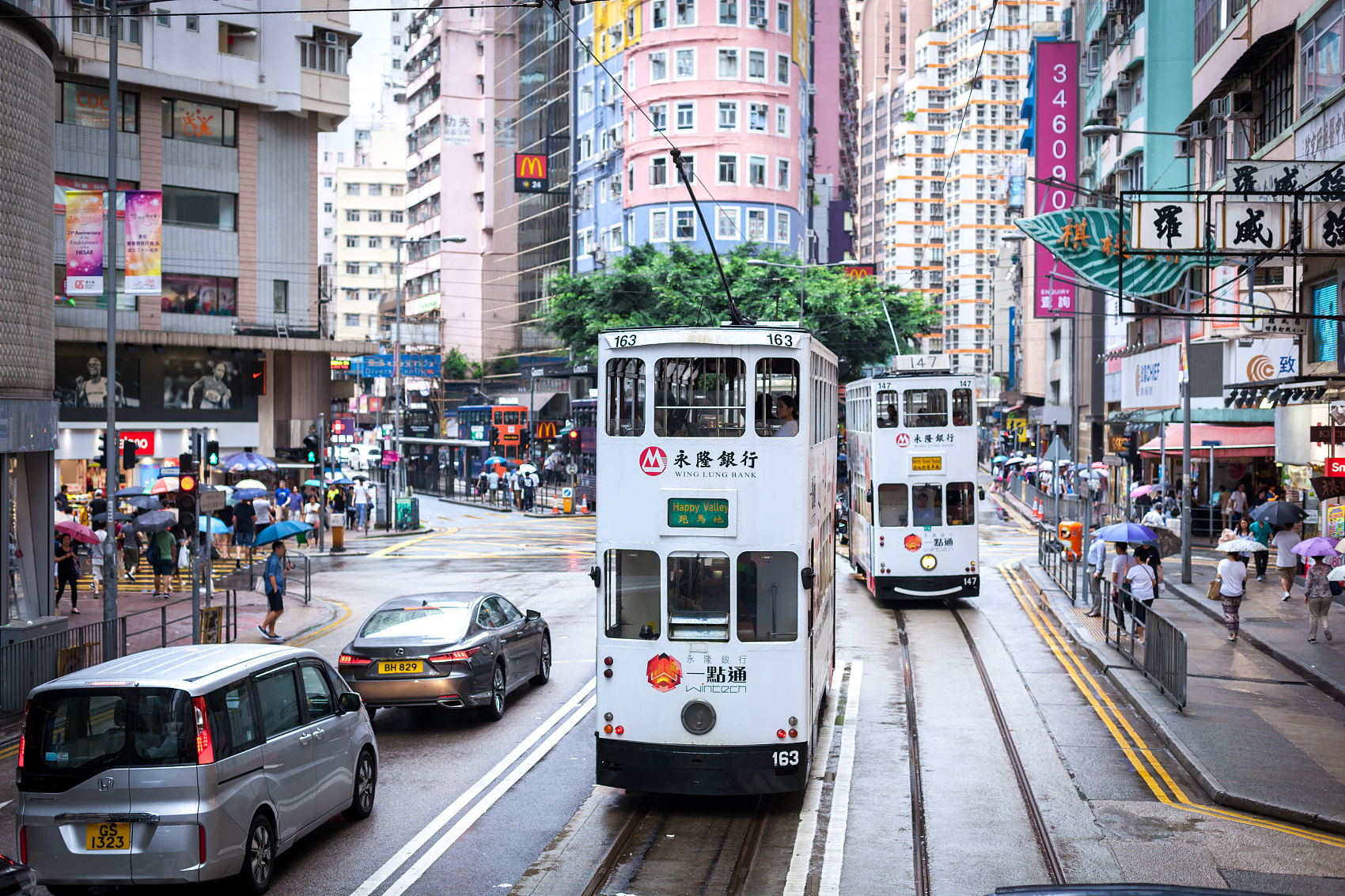 Matthew Cheung, chief secretary for administration of the HKSAR government, said that improving the electoral system, ensuring "patriots administering Hong Kong" and safeguarding the overall interests of society are conducive to the stable development of Hong Kong's democracy, which enables the HKSAR government to focus on developing the economy, improving people's livelihoods, and resolving deep-seated social problems.

The HKSAR Government will render full cooperation and strive to complete the amendments to the relevant local electoral laws in accordance with the amended Annex I and Annex II to the HKSAR Basic Law by introducing a bill to the Legislative Council as early as practicable, he said.

"As the Chief Secretary for Administration, I will, together with the governing team and the civil service, make all-out efforts in explaining the amendments to the community," he added.

Paul Chan, financial secretary of the HKSAR government, said that an improved electoral system will strengthen the executive-led political system and enhance the governance capability of the HKSAR government, thereby enabling the community as a whole to focus on progressively resolving Hong Kong's deep-seated issues to allow sustained social and economic stability and prosperity.

Regarding the amendments to the annexes I and II to the HKSAR Basic Law, Teresa Cheng, secretary for justice of the HKSAR government, said that the increase in the size and composition of the Election Committee and the Legislative Council reflect a more balanced and orderly political participation as well as a broader representation of society, signifying an important move to advance the HKSAR's democratic electoral system.

The central authorities proactively collected views from various sectors of Hong Kong within a short period of time and the views have been thoroughly considered by the NPC Standing Committee, she added.

They said that the amendments to the annexes I and II to the HKSAR Basic Law specify clearly the regulations of the electoral system and provide a solid and powerful constitutional guarantee, enhancing the governance of the HKSAR Government, fostering the cohesion and unity of society and addressing the deep-seated problems.

The Security Bureau and the six disciplinary forces will stand united and spare no effort in safeguarding national security to ensure Hong Kong's prosperity and long-term stability and order, they added.

In voicing their support for the NPC's adoption of the above-cited amendments, the HKSAR deputies to the NPC and members of the National Committee of the Chinese People's Political Consultative Conference (CPPCC) issued statements, saying that they will fully support the HKSAR government to carry out the local legislation work for implementing the new election methods as soon as possible.

The HKSAR deputies to the NPC said in a joint statement that the amendments enable a more balanced and orderly political participation in Hong Kong, reflect the overall interests of the Hong Kong society, and plug the loopholes in the existing electoral system of the HKSAR.

The HKSAR members of the CPPCC National Committee said in a joint statement that the NPC move is constitutional, legal, reasonable and has unshakable authority, which will facilitate the full implementation of the principle of "patriots administering Hong Kong", the improvement of "one country, two systems", and the development of a democratic political system suited to Hong Kong's realities.