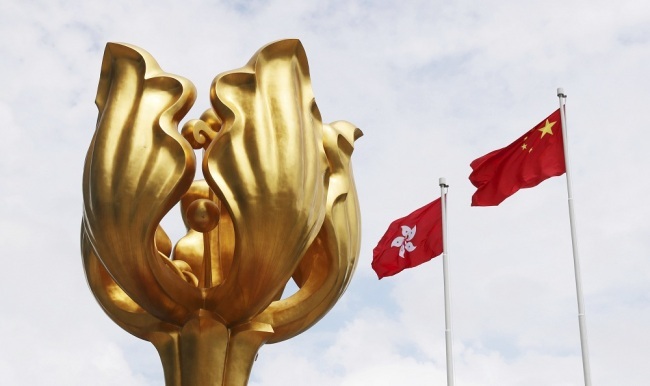 The Hong Kong Special Administrative Region (HKSAR) government is hoping to arrange the second community dialogue with the public after the district council election this month, Acting Chief Executive of the HKSAR Matthew Cheung said on Tuesday.

The HKSAR government would absolutely push for future dialogues between the government and public, and works on the second community dialogue would start following the election due in less than three weeks, Cheung told media before attending the HKSAR Executive Council meeting.

The first community dialogue was held in September by the HKSAR government in a bid to ease social tension and restore public confidence, during which HKSAR Chief Executive Carrie Lam and four secretaries of the HKSAR government had candid talks with about 130 representatives of the public.

Cheung told reporters that top priorities for Hong Kong today are stopping violence and chaos as well as finding more ways to enhance communication between the HKSAR government and the citizens.

The HKSAR government will also start handling the deep-seated social, livelihood and economic issues that have troubled Hong Kong for long, he added.

Speaking of Hong Kong's 2.9 percent year-on-year GDP drop in the third quarter that indicated a technical recession, Cheung said the HKSAR government will closely watch Hong Kong's economic performance and introduce new pro-growth measures if necessary. But he stressed that the measure would only work when violence is ended.