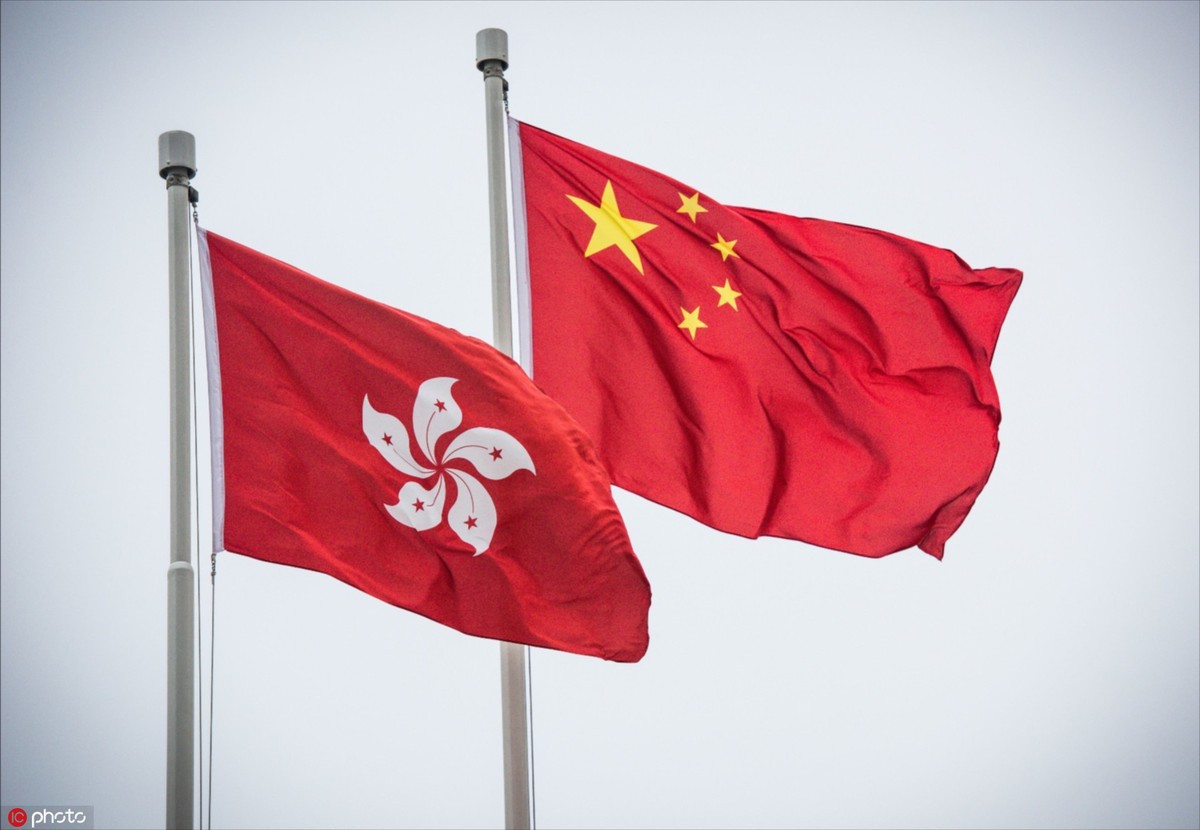 HONG KONG, Jan. 11 (Xinhua) -- In response to a joint statement made by the foreign ministers of Australia, Canada, Britain, and the U.S. secretary of state on arrests in Hong Kong, a spokesman for the Hong Kong Special Administrative Region (HKSAR) government said it was slandering the Law of the People's Republic of China on Safeguarding National Security in the HKSAR and clearly adopting double standards.

The national security law in Hong Kong, or indeed any law in the HKSAR, applies equally to every person in Hong Kong; no one is above the law. "We are appalled by remarks made by some overseas government officials that seemed to suggest that people with certain political beliefs should be immune to legal sanctions," the spokesman said.

"Hong Kong prides itself on the rule of law; law enforcement agencies are duty-bound to take action against unlawful acts, regardless of the political background of the suspects. Arrests made are based on evidence and strictly in accordance with relevant laws and regulations," he said.

It clearly stipulates four types of offences endangering national security and the penalties. At the same time, the national security law in Hong Kong contains specific provisions upholding Hong Kong people's rights and freedoms under the HKSAR Basic Law as well as the relevant provisions of international covenants on human rights as applied to Hong Kong, he said.

Since implementation of the national security law in Hong Kong, street violence which had haunted Hong Kong people for months since June 2019 have subsided and stability restored. The legitimate rights and freedoms of the people of Hong Kong have been upheld and criminals are brought to justice through Hong Kong's independent judiciary.

A stable environment is vitally important to the prosperity of Hong Kong and the business activities of both local and overseas enterprises here, the spokesman said.

Hong Kong police arrested 53 people suspected of breaching the national security law in Hong Kong on Jan. 6. They set up a plan to paralyze the HKSAR government. The foreign ministers of Australia, Canada and Britain, and the U.S. secretary of state made a joint statement on the arrests, claiming the national security law in Hong Kong was used as a tool to exclude different political views and objections.