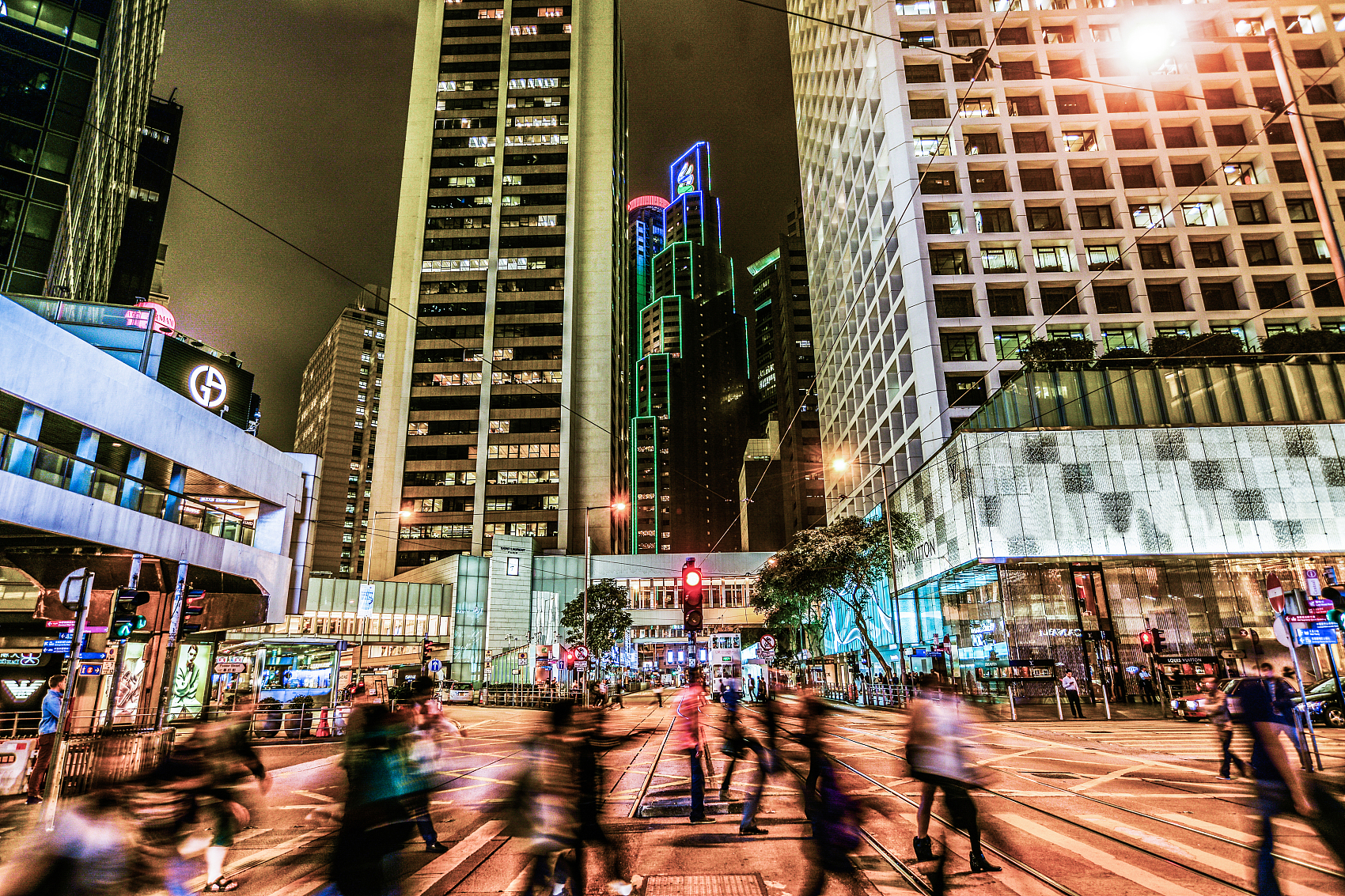 HONG KONG, Aug. 13 (Xinhua) -- The Hong Kong Special Administrative Region government on Friday revised upward its forecast on Hong Kong's economic growth in 2021 to a range of 5.5 percent to 6.5 percent as the current economic recovery is expected to continue in the rest of the year.

The prediction was stronger from the 3.5 percent-5.5 percent announced earlier this year. Government economist Andrew Au cited a robust gross domestic product (GDP) outturn in the first half and a government consumption voucher scheme as supportive factors.

Barring any abrupt worsening in global economic conditions due to the pandemic, the Hong Kong economy should stay on the path to recovery, he said.

The GDP grew notably by 7.6 percent year-on-year in the second quarter, revised up from the advance estimate of 7.5 percent, according to the Census and Statistics Department report. For the first half as a whole, the GDP grew by 7.8 percent from a year earlier.

Exports of goods grew strongly by 20.2 percent year-on-year in the second quarter, underpinned by the revival of external demand and vibrant production activity. Consumption gathered further steam, with private consumption expenditure up by 6.8 percent. The labor market improved as the jobless rate went down to 5.5 percent in the second quarter.

However, Au still pointed out that even if economic growth attains the upper bound of the latest range forecast, the GDP for 2021 as a whole will still be about 2 percent below the level in 2018.

To create conditions for a broader-based economic recovery, it is essential for the community to keep the epidemic under control and strive towards more widespread vaccination, he said.