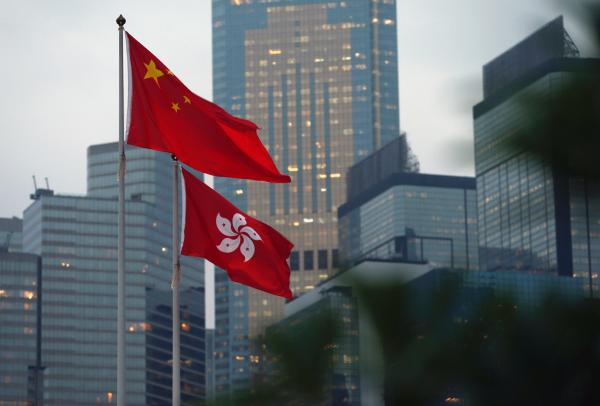 HONG KONG, Jan. 10 (Xinhua) -- The government of China's Hong Kong Special Administrative Region (HKSAR) said Friday that it has the constitutional responsibility to implement the Law of the People's Republic of China on National Anthem locally.

In implementing the national anthem law by local legislation, the government has given full consideration to Hong Kong's common law system and actual circumstances, a spokesman of the HKSAR government said in a statement.

The main spirit of the National Anthem Bill is "respect", which bears absolutely no relations to "restricting freedom of speech" as claimed by certain members of the community, the spokesman said.

The spokesman said the government has listened to views from 190 members of the public and representatives of various organizations and met with different political parties, professional groups, representatives from the legal sector and the academia during the drafting of the bill.

The HKSAR government will introduce the bill to the Legislative Council for resuming the second reading debate at an appropriate time, the spokesman said.