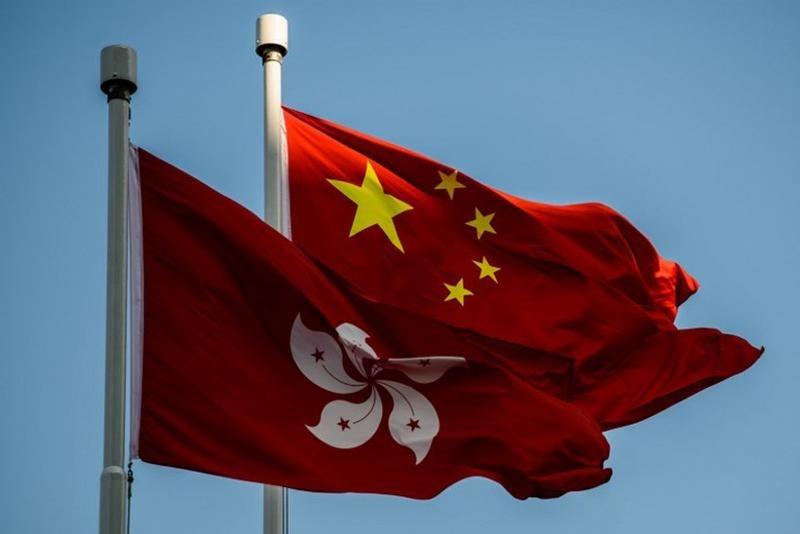 HONG KONG, Jan. 6 (Xinhua) -- The Hong Kong Special Administrative Region (HKSAR) government said Wednesday that it will not tolerate any offense of subversion and will combat such offense with full efforts in accordance with the law.

The Hong Kong police took action specifically targeting active players who organized, planned, committed or participated in acts of subversion, and arrested over 50 persons on Wednesday in accordance with the law.

The HKSAR government said these persons are suspected to have violated the offense of subversion under the national security law in Hong Kong.

Through plotting the plans of the so-called "35-plus" and the "10-step mutual destruction scheme", and conducting the so-called "primary election" among themselves, these arrestees are suspected to have conspired to obtain 35 or more seats at the Legislative Council (LegCo) with a view to recklessly and willfully voting down all the funding applications from the government to the LegCo and the Budget, forcing the resignation of the chief executive, as well as bringing the HKSAR government to a complete standstill. The whole plan sought to paralyze the government and seriously interfere in, disrupt and undermine the performance of government duties and functions, and compel the Central People's Government and the HKSAR government.

Lee said these persons were arrested for investigation in accordance with the law. The operation does not involve people who played a passive role or only voted in the so-called "primary election."

Stressing that endangering national security is a serious crime, the HKSAR government said it will take resolute enforcement action to achieve a deterrent effect.