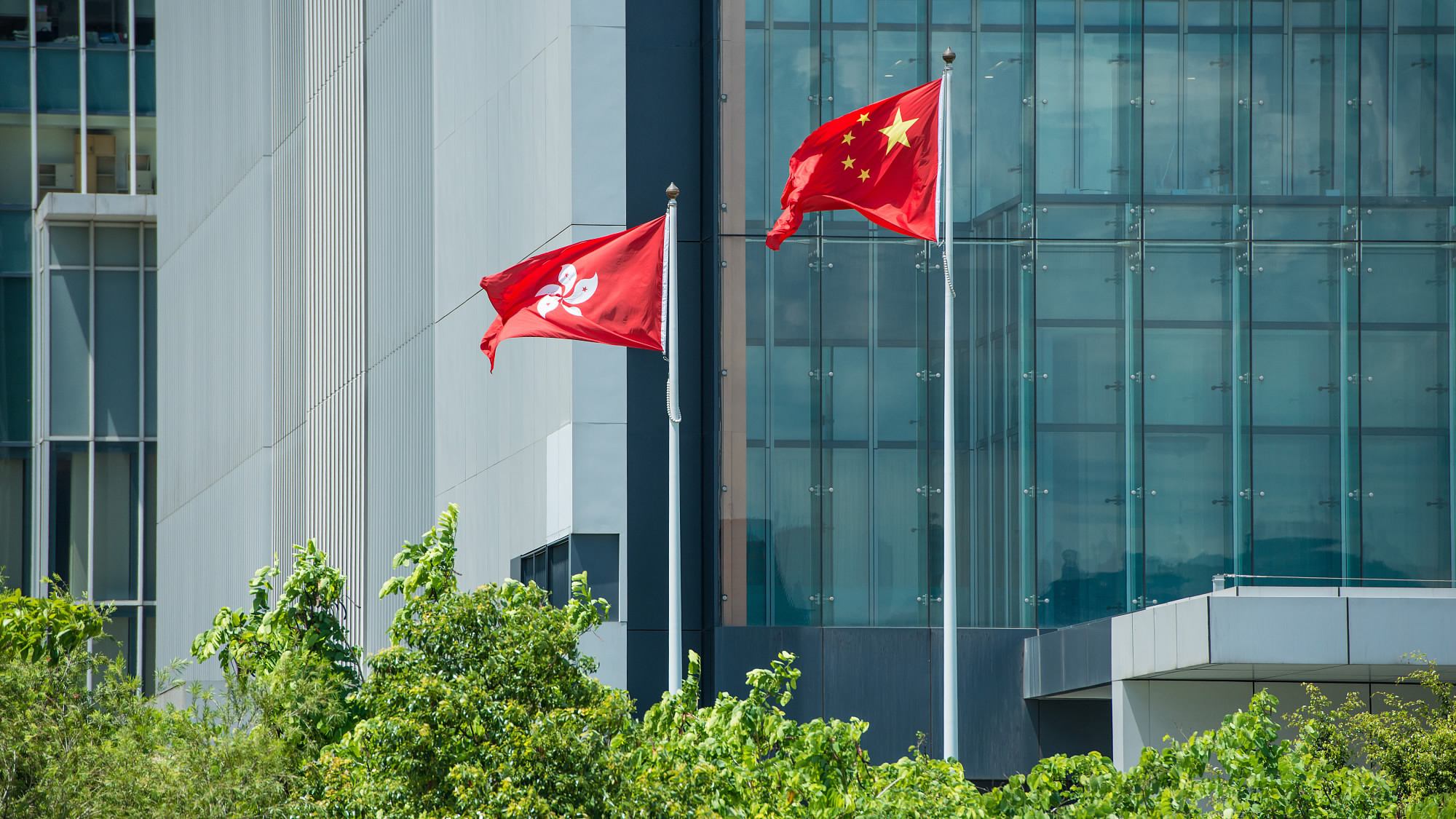 Such acts posed a serious threat to the safety of members of the public and seriously undermined social order, a spokesperson said in a statement, adding that the radicals warrant the society's most severe condemnation.

Many people took part in the unauthorized meetings and processions which turned out to be very dangerous riots, setting fires inside MTR stations, throwing petrol bombs, vandalizing shops and public properties, blocking thoroughfares to cause serious obstruction to fire fighting and ambulance work, and damaging the premises of the Cheung Sha Wan and Tsuen Wan government offices, the spokesperson said.

"The riots in various districts in Hong Kong on October 1 were planned and organized, leading Hong Kong to a chaotic and panic state. This reflects that the nature of the issue has already changed," the spokesperson said.

The radicals challenged the national sovereignty by burning national flags in Central and Causeway Bay, the spokesperson said.

The spokesperson said it was necessary for the police to use appropriate force to take disperse and arrest actions resolutely for public safety and to restore social order.

So far over 180 persons were arrested for offenses of taking part in a riot, unlawful assembly, assaulting police officer and possession of offensive weapon. In the operations, at least 25 officers were injured under rampant attack by rioters.

At about 4 p.m. Tuesday, a large group of rioters attacked officers with iron poles, seriously threatening their lives. Having given warning but in vain, an officer fired a shot at a male attacker.

The 18-year-old attacker was injured and rushed to Princess Margaret Hospital in conscious state. The current condition of the man is stable.

Lo Wai-chung, Commissioner of Police, said that the life of the police officer was under serious threat in the open fire incident and appropriate force has to be deployed in accordance with the police guidelines if police warning does not work.

Radical protesters have been repeatedly organizing unlawful activities since June and violent acts are spreading and escalating drastically. The police reiterated that no violent behavior will be tolerated and resolute action will be taken to safeguard the city's public safety and bring all lawbreakers to justice.

Remarking on students being stirred to break the law, the government spokesperson appealed to parents and teachers to advise young children and students not to participate in unauthorized public meetings and processions, and stay away from violence.