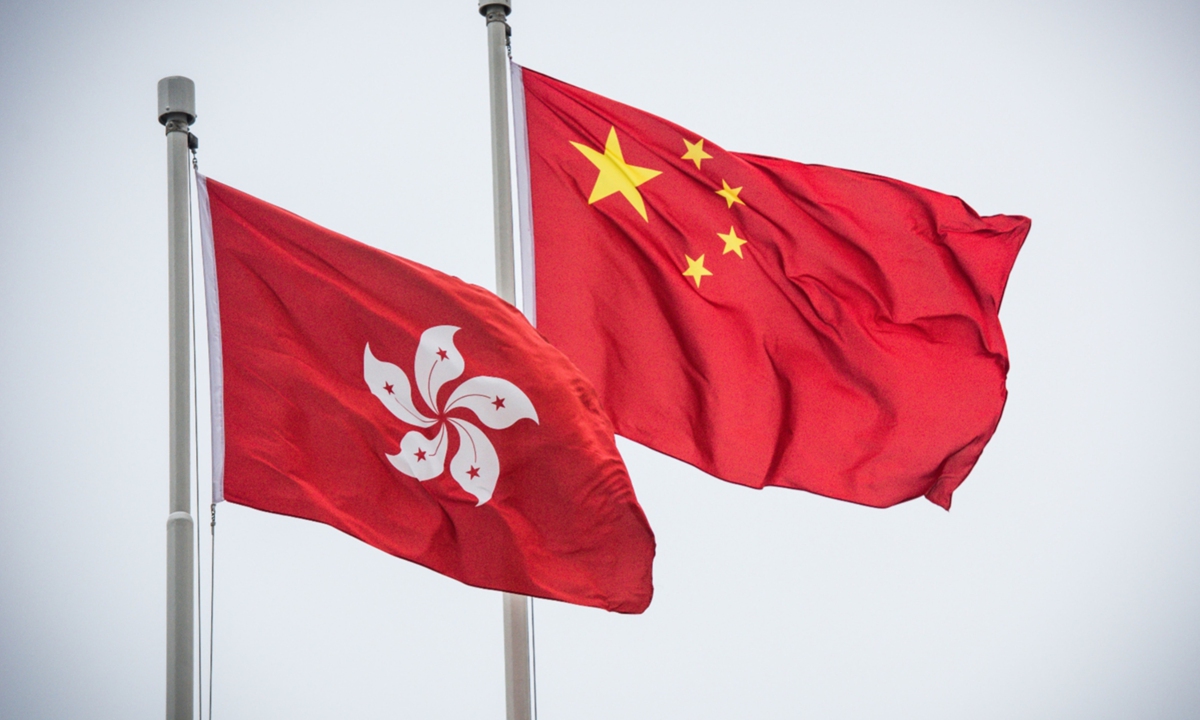 The so-called Hong Kong Policy Act and sanctions imposed by the U.S. government are clearly interference in China's internal affairs in the pretext of human rights, democracy and autonomy, a spokesman of the HKSAR government said.

The spokesman debunked myths in the report about the national security law in the HKSAR, the qualification of Legislative Council (LegCo) members and Hong Kong's judiciary independence.

It is the legitimate right and duty of every country to safeguard its national security, and legislation on national security is invariably carried out by the central authorities rather than a local government, the spokesman said.

Smearing the national security law in the HKSAR out of political motivation is clear hypocrisy in adopting double standards, the spokesman said.

The spokesman emphasized that no one is above the law or has any privilege to break the law without facing legal consequences.

The spokesman also said the decision of the National People's Congress Standing Committee on the qualification of LegCo members last November is a constitutional, lawful and reasonable arrangement and it is necessary and complies with the relevant stipulations of the HKSAR Basic Law.

While the U.S. report expressed concerns on judicial independence in the HKSAR, the spokesman said that the courts of the HKSAR exercise independent judicial power under the HKSAR Basic Law.