The Hong Kong government on Thursday said it supports the decision of the electoral affairs commission to disqualify 12 candidates from the upcoming legislative council (LegCo) election. 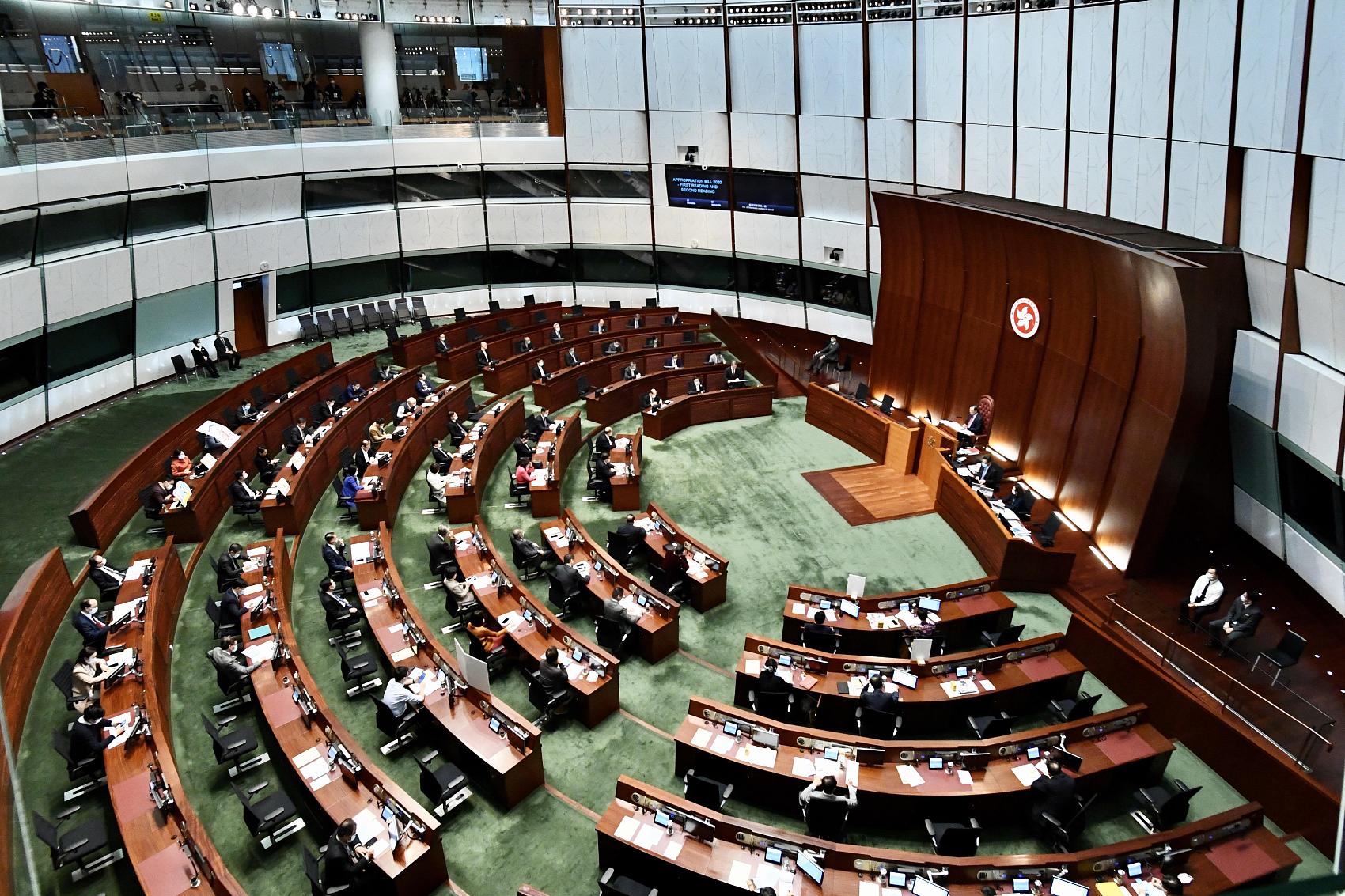 In a statement, the government of the Hong Kong Special Administrative Region (HKSAR) said the candidates' allegiance to the Basic Law and HKSAR government is at heart of their eligibility, which is stipulated in the legislative council rules, and also their basic constitutional responsibility.

The statement denied accusations by some critics that the move was politically motivated or suppressing freedom of speech.

The SAR government said more candidates will likely be disqualified.