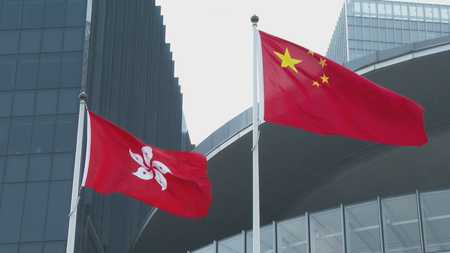 The HKSAR government took action in accordance with the instruction of the Central People's Government.

"It is an international practice to safeguard national security through enactment of laws. Finland has put in place relevant law but has unilaterally suspended the implementation of the SFO agreement with the HKSAR, using the enactment of the Law of the PRC on Safeguarding National Security in the HKSAR as an excuse," said a spokesman for the HKSAR government.

"Such move is an open interference in China's internal affairs and a violation of international law and basic norms governing international relations," said the spokesman.

The HKSAR signed the SFO agreement with Finland in May 2005. The agreement entered into force in August 2013.