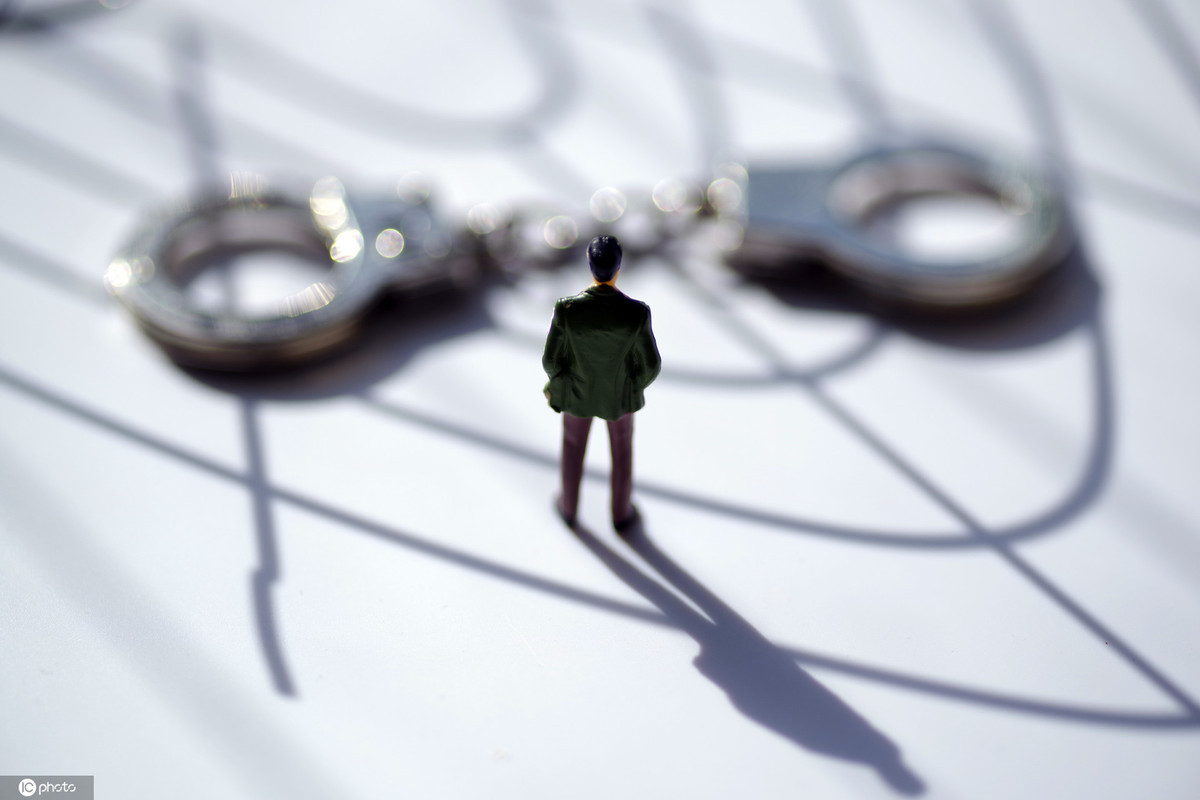 HONG KONG, Dec. 22 (Xinhua) -- The Hong Kong Special Administrative Region (HKSAR) government on Sunday urged the Taiwan authorities not to put politics before the rule of law in response to unfounded claims from the latter about legal assistance between the two sides.

"With clear understanding that Hong Kong has no law to provide legal assistance and surrender fugitive offenders to Taiwan, the Taiwan authorities are still repeatedly making irresponsible and slanderous remarks about Hong Kong, to which the HKSAR government expresses its objection and discontent," the HKSAR government said in a statement.

Taiwan police arrested a man suspected of robbing a watch shop in Hong Kong and fleeing to Taiwan on Oct. 6. But Hong Kong and Taiwan have not signed arrangements for judicial cooperation.

The HKSAR government said with a view to combating crimes, it has already provided materials to the Taiwan authorities within the confines of its system.

The Security Bureau of the HKSAR government has said there is no law in Hong Kong for extradition or legal assistance between the two sides and Hong Kong police, having clarified the case as robbery, will handle the case if the suspect comes to Hong Kong to surrender himself.

The HKSAR government said the Taiwan authorities are using recent cases with political considerations and urged the latter not to put politics before the rule of law.