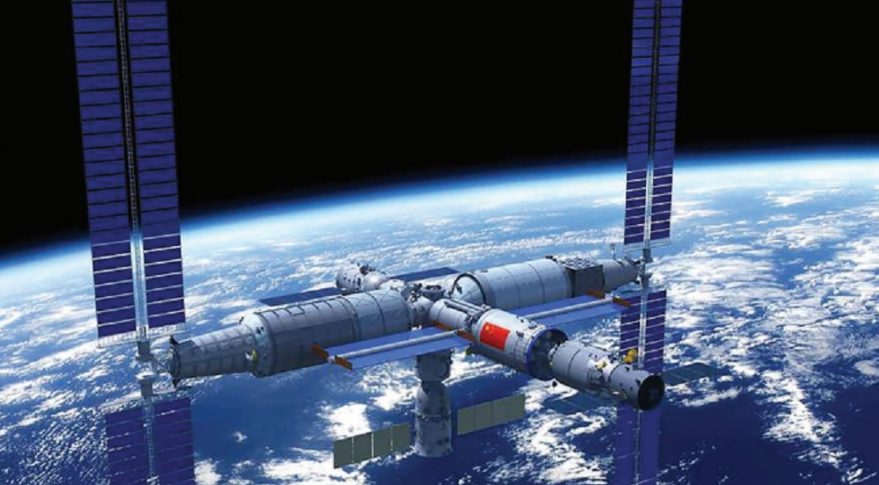 HONG KONG, Oct. 2 (Xinhua) -- The Hong Kong Special Administrative Region (HKSAR) government said on Sunday that it will render its full assistance and cooperation to the country's selection exercise for recruitment of payload specialists in the HKSAR.

China Manned Space Agency announced on Sunday the official launch of the recruitment of the fourth batch of astronauts, and payload specialists will be selected in HKSAR and the Macao Special Administrative Region for the first time.

HKSAR Chief Executive John Lee welcomed and expressed gratitude towards the recruitment and described the move as uplifting and exciting with great historical significance.

"The China Manned Space Agency's recruitment of payload specialists in the HKSAR provides an opportunity for Hong Kong people to realize their space aspiration and contribute to the country," Lee said.

Payload specialists are professional scientific researchers who are mainly responsible for conducting aerospace experiments or research, operating space laboratory equipment, and managing daily operations of space stations with other astronauts.

According to the HKSAR government, the recruitment period for payload specialists in Hong Kong will be from Oct. 6 to 27, where the further screening will be conducted by relevant authorities in the Chinese mainland. Candidates should have a PhD in a relevant field of study, have worked in the relevant industry for at least three years and be aged between 30 and 45 years old.

Michael Wong, deputy financial secretary of the HKSAR government, believes that the recruitment of payload specialists in Hong Kong fully reflects the country's care for the Hong Kong people, the importance it attaches to Hong Kong's science and technology sector, as well as the support it gives to the HKSAR government.

Sun Dong, secretary for innovation, technology and industry of the HKSAR government, said that aerospace is an important industry for Hong Kong in terms of industrial development, and the research teams of local universities have been actively involved in a number of national space missions.

It is believed that Hong Kong's aerospace technology will contribute to Hong Kong's technological and economic development in the future, Sun said.