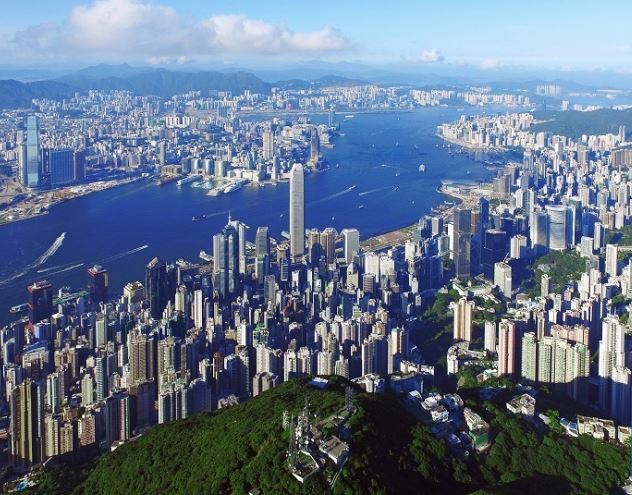 This is Hong Kong's seventh annual update of the poverty situation analysis since the publication of the first official poverty line in 2013.

The report said that in 2018, after taking into account the HKSAR government's recurrent cash policy intervention, Hong Kong's poor population amounted to 1,024,300 persons and the poverty rate was 14.9 percent.

Before the policy intervention, the poor population amounted to 1,406,500 and the poverty rate was 20.4 percent, which reflected the effectiveness of the policies.

The figures for the poor population and the poverty rate in 2018 were slightly higher than those in 2017. This is mainly because of the acceleration of population ageing, which offset the positive impacts brought about by favorable economic and employment conditions and the HKSAR government's strengthened efforts in poverty alleviation, the report said.

The poverty alleviation impact of recurrent cash policies was the most notable since the release of the poverty line in 2013, mainly reflecting the strengthened effectiveness of the enhanced Working Family Allowance and the Old Age Living Allowance.

In 2019, the local economy has weakened visibly, which will likely have repercussions on the earnings and employment prospects for the grassroots. Structural factors such as population ageing would also continue to put pressure on poverty indicators, said the report.