HKSAR government to give $1,280 handout to permanent residents: Financial Secretary 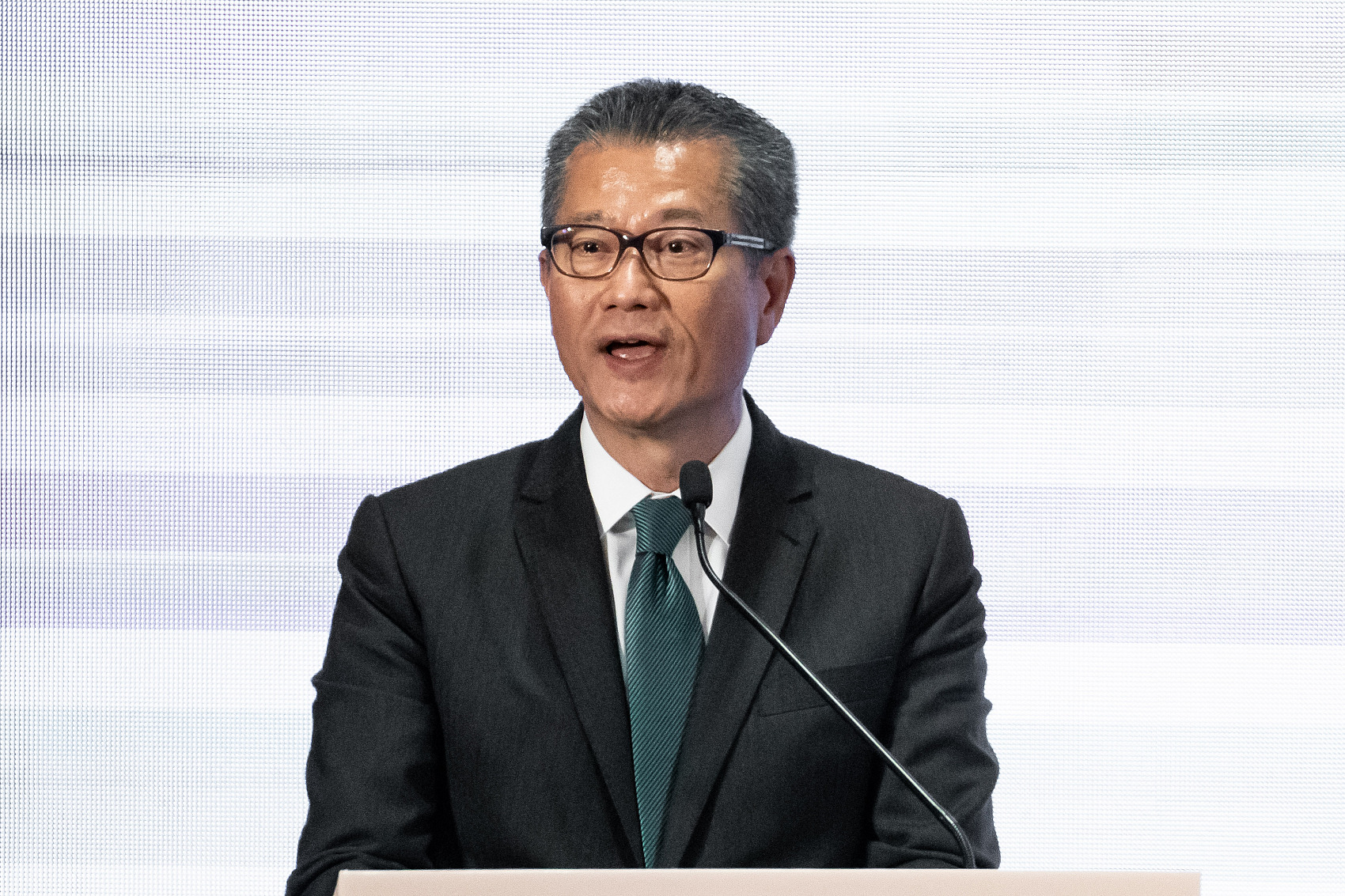 Financial Secretary of China's Hong Kong Special Administrative Region (HKSAR) government Paul Chan said on Wednesday that the HKSAR government will give a HK$10,000 ($1,280) handout to seven million permanent residents above the age of 18.

The plan was unveiled at the budget address for the upcoming 2020-2021 fiscal year of the Legislative Council on Wednesday, in an effort to encourage and drive local consumption and relieve the economic pressure. The plan involves about HK$71 billion, and more details would be unveiled soon.

Chan said the HKSAR government will adopt an expansionary fiscal stance and make optimal use of its fiscal reserves to implement counter-cyclical measures, with the objective of "supporting enterprises, safeguarding jobs, stimulating the economy and relieving people's burden," so as to help Hong Kong tide over the difficulties.

Chan said Hong Kong's economy has seen negative growth since the second half of 2019 and four rounds of support measures targeted at enterprises and individuals, involving a total of over 30 billion HK dollars have been announced since August last year.