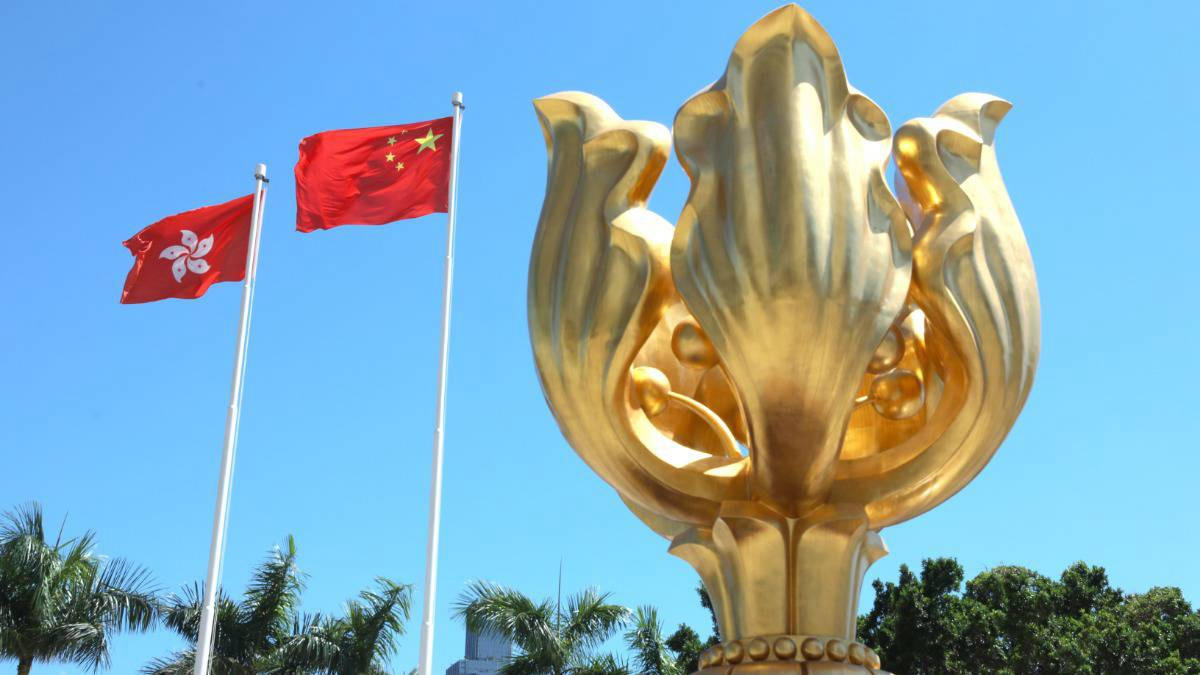 HONG KONG - A spokesman for the Hong Kong Special Administrative Region's government said human rights and freedoms are fully protected by laws in Hong Kong, calling foreign organisations not to interfere in the internal affairs of the HKSAR.

The spokesman made the remarks in response to media enquiries about a report issued by foreign non-governmental organisation Human Rights Watch.

The spokesman said the "one country, two systems" has been successfully implemented in Hong Kong since its return to the motherland.

"Since the return to the motherland, the HKSAR has been exercising 'Hong Kong people administering Hong Kong' and a high degree of autonomy in strict accordance with the Basic Law," the spokesman said in a statement.

"The HKSAR government will continue to implement the 'one country, two systems' principle resolutely in accordance with the Basic Law," he added.

He added that the HKSAR government attaches great importance to human rights and freedoms and is determined to safeguard them.

"Human rights and freedoms in Hong Kong are fully protected by the Hong Kong Bill of Rights Ordinance and other legislation, in addition to the Basic Law," he said.

On the extradition bill, the spokesman said Chief Executive Carrie Lam Cheng Yuet-ngor had formally withdrawn the bill on Sept 4, adding that there had been more than 1,200 public demonstrations, processions and meetings since June 2019.

"Police have been carrying out enforcement actions in strict accordance with the law in order to protect life and property and restore order to society. If members of the public could express their views in a peaceful and rational manner, there would be no need for the police to use any force," the spokesman added.

On constitutional development, the spokesman said universal suffrage of "one person, one vote" for selecting the chief executive and electing all members of the Legislative Council is enshrined as an ultimate aim in the Basic Law.

"To achieve this aim, the community needs to engage in dialogues, premised on the legal basis and under a peaceful atmosphere with mutual trust, with a view to narrowing differences and attaining a consensus agreeable to all sides," the spokesman said.

He added the HKSAR government would assess the situation carefully and take forward constitutional development in accordance with the Basic Law and the relevant Interpretation and Decisions of the Standing Committee of the National People's Congress.