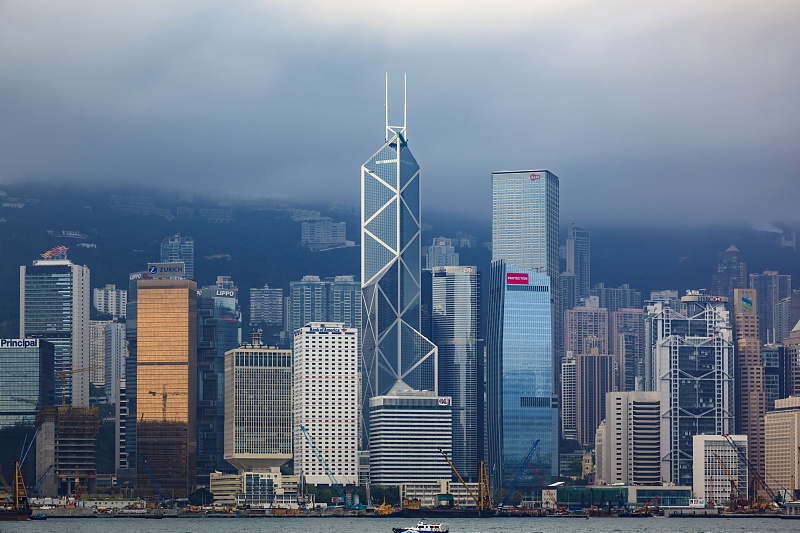 A view of the Victoria Harbor of Hong Kong. [Photo/VCG]

HONG KONG -- A commerce official of China's Hong Kong Special Administrative Region (HKSAR) government on Thursday condemned a US unilateral rule that Hong Kong products exported to the United States must be labeled "Made in China," stressing that it violates international rules on origin marking.

Secretary for Commerce and Economic Development Edward Yau said the US move, which is aimed at undermining Hong Kong's status as a separate customs territory, is brutal and ignores basic facts.

The HKSAR government will study how to protect Hong Kong's interests, including taking actions under the existing framework of the World Trade Organization (WTO), Yau said.