The government of Hong Kong Special Administrative Region (HKSAR) vowed all-out efforts to continue protecting human rights and freedom on which it has always attached great significance, a spokesperson for HKSAR government said in a statement on Saturday. 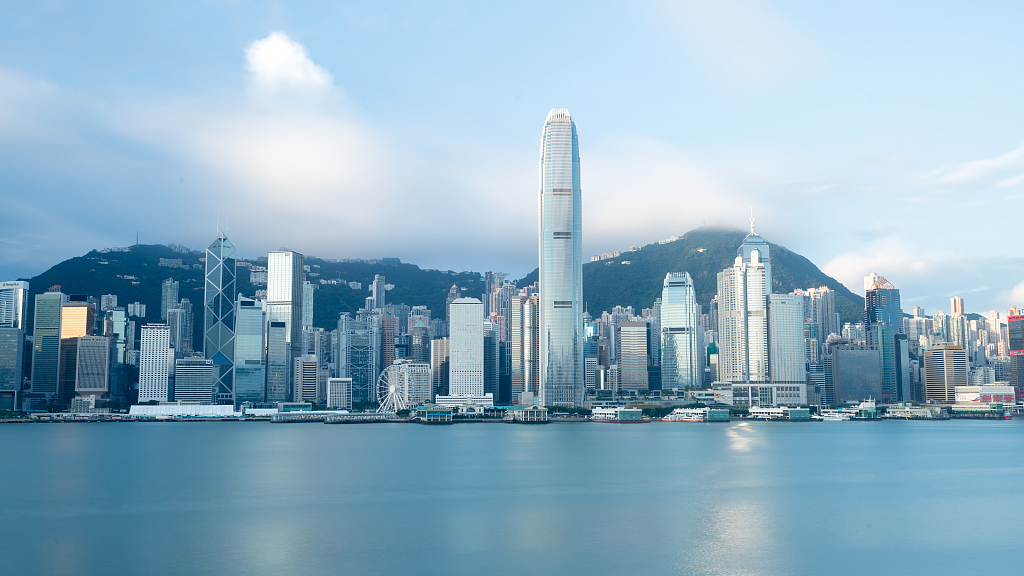 The statement was issued in response to media inquiries regarding Sunday's Human Rights Day rally, which was approved by Hong Kong police on Thursday.

Hoping the members of the public express their views in a way embodying the tenets of the Universal Declaration of Human Rights, the HKSAR government expects them to respect the rights and freedoms of others while striving for their own, read the statement.

As significant core values in the Hong Kong, law and freedom also serve as the cornerstone for Hong Kong's long-term prosperity and stability, noted the spokesperson. 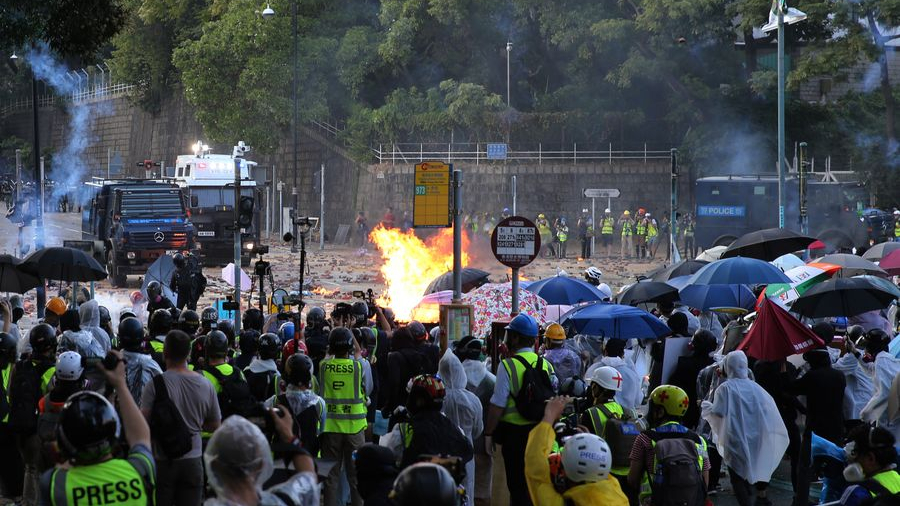 The official also mentioned that since the beginning of June this year, there have been more than 900 demonstrations, marches and public rallies in Hong Kong, many of which unfortunately turned violent and illegal, imposing grave threats to personal safety, public order and safety.

The Hong Kong police have been carrying out enforcement actions in strict accordance with the law, to protect life and property, and to restore order to society, added the spokesperson.

The government calls on those who participate in public rallies and demonstrations to uphold the fine traditions of Hong Kong residents and to express their views in a peaceful and rational manner.

Last month, US President Donald Trump signed the so-called Hong Kong Human Rights and Democracy Act of 2019 into law, which stirred China's strong opposition and indignation that Chinese Foreign Ministry warned the US of the consequences including China's countermeasures if it continues to "act arbitrarily."