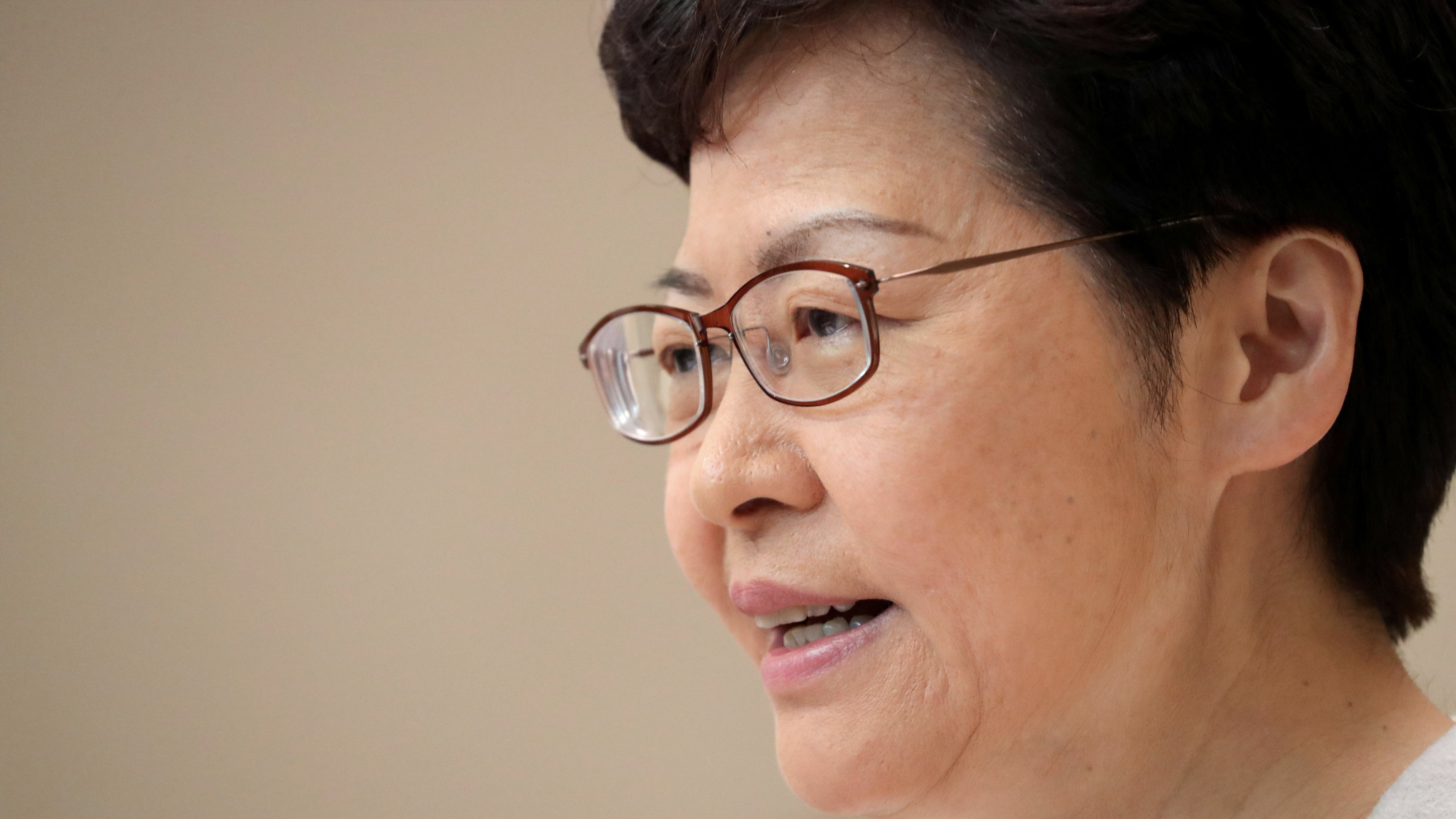 A statement released by the Legislative Council said the motion failed to garner a majority of votes from functional constituencies.

HKSAR Chief Secretary for Administration Cheung Kin-chung said that "the chief executive has done nothing illegal or [committed] dereliction of duty."

"The impeachment motion is very serious and not a random political tool. Substantial evidence must be provided to prove that the chief executive has committed illegal acts," said Cheung.

Cheung also urged the pan-democratic lawmakers to ensure the ceasing of all violent acts and let the city recover as soon as possible.