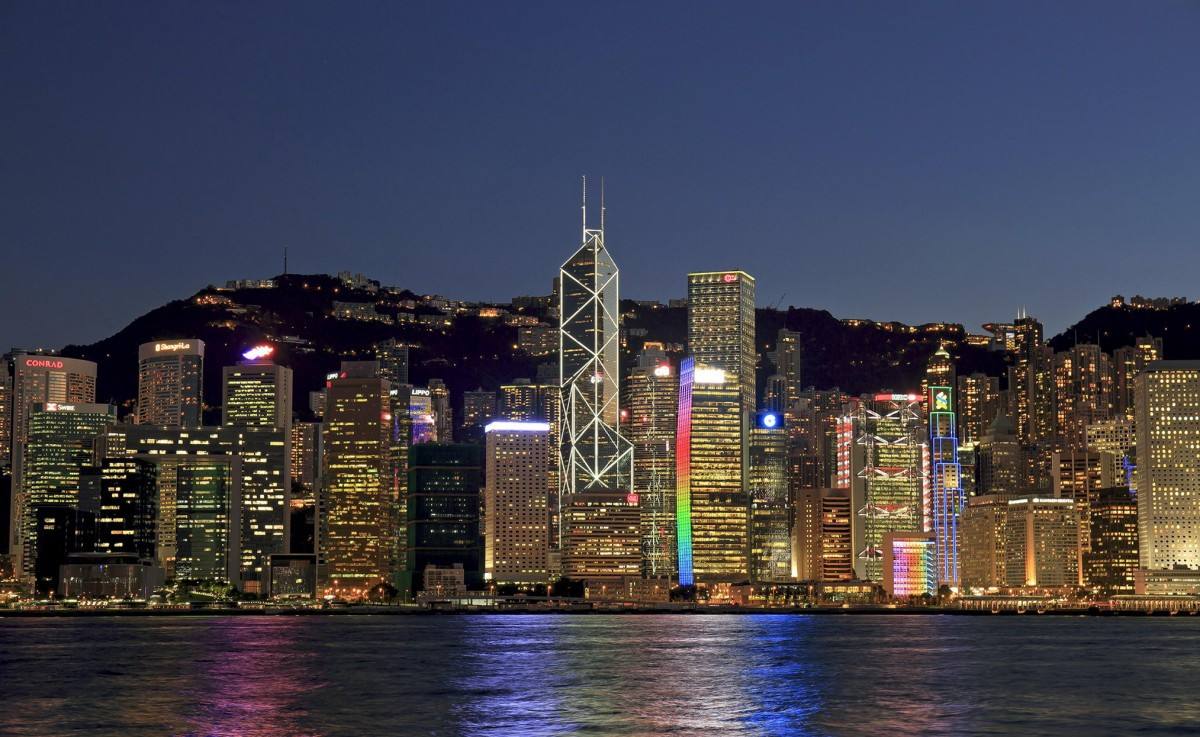 In response to the United States signing into law the so-called "Hong Kong Autonomy Act" and announcing a series of restrictive measures with the U.S. president's executive order, Cheung wrote in an online article that the U.S. moves seriously violate international law and the basic norms governing international relations, and constitute blatant interference in China's internal affairs.

The HKSAR government will fully support the central government in adopting countermeasures against the U.S. hegemony, Cheung stressed.

While the United States announced the revocation of Hong Kong's special trade treatment, Cheung noted Hong Kong's status as a separate customs territory under "one country, two systems" is conferred by the Constitution and the Basic Law and is recognized by multilateral organizations such as the World Trade Organization, but not granted or revocable by an individual country.

Cheung said the United States introduced measures to attack China by creating issues in Hong Kong under the pretext of human rights, democracy and autonomy out of its own political agenda.

It is hypocritical for the United States to undermine the relationship between the HKSAR and the central authorities under "one country, two systems" and to whitewash its abhorrent acts by the political slogan of "supporting Hong Kong people," Cheung wrote.

The U.S. sanctions will not only harm the China-U.S. relations and the common interests of the two countries, but also bring substantial damages to U.S. businesses and people, he noted.

In the article, Cheung also pledged that the government will track the development of the lastest COVID-19 outbreak and roll out proper measures when needed.

As the Legislative Council election is due on Sept. 6, the HKSAR government will as always guarantee that the election will be held in a fair, open, honest and orderly manner, Cheung wrote.