CHINA HKSAR to focus on political security on education day

HKSAR to focus on political security on education day 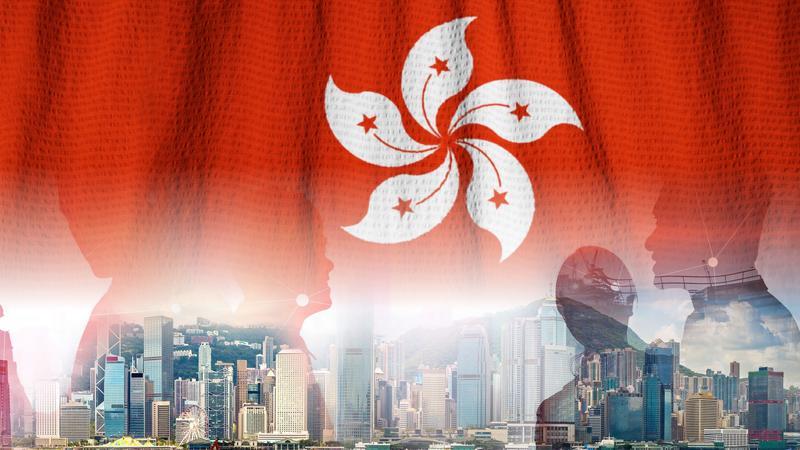 Hong Kong will place further emphasis on political security, which the city's leaders said is a prerequisite in safeguarding national security, as the city marks China's sixth National Security Education Day on April 15.

Speaking to reporters on Tuesday morning, Chief Executive Carrie Lam Cheng Yuet-ngor said that national security can be well-protected only when political security is assured.

A number of online and offline activities will be held, including some in schools, to enhance public awareness of national security.

A draft amendment on electoral changes, a major move to ensure Hong Kong is administered by patriots, was approved by the Executive Council on Tuesday. It will be submitted to the city's legislature for its first reading on Wednesday.

Hong Kong will hold three major elections under the revamped system over the next year.

The election of a 1,500-member Election Committee to choose the city's next chief executive is scheduled for Sept 19.

The Legislative Council election, which was postponed due to the pandemic, is scheduled for Dec 19, and the chief executive election is due to take place on March 27, 2022.

The government proposed to have five geographical constituencies in the New Territories, three in Kowloon and two on Hong Kong Island.

It also proposed to empower the chief executive to appoint a chairperson and two to four members of a to-be-established vetting committee, which will be responsible for vetting candidates running for chief executive and legislative seats as well as Election Committee members, Lam said at a news briefing on the bill on Tuesday afternoon.

In terms of the regulation of elections, the bill recommended criminal penalties for inciting people not to vote or to cast blank or invalid votes, with a maximum penalty of three years. It also proposed introducing the offense of obstructing people from voting, Lam said.

Wong said the revamp of the electoral system can keep anti-China forces out of the Legislative Council and the government, in a bid to safeguard national security.

He said that the actions of some opposition activists during the city's social unrest in 2019 showed that the absence of political security greatly threatens national security.

Some former lawmakers, including Dennis Kwok Wing-hang, had visited foreign countries to persuade them to sanction China and the city. They also refused to draw a line between themselves and the violent protesters.