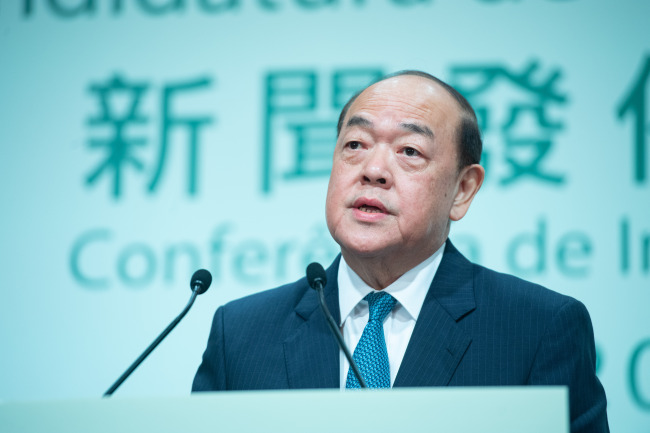 All 400 members of the CE election committee for the region's next chief executive started voting at 10:00 a.m. local time at the landmark Macao East Asian Games Dome.