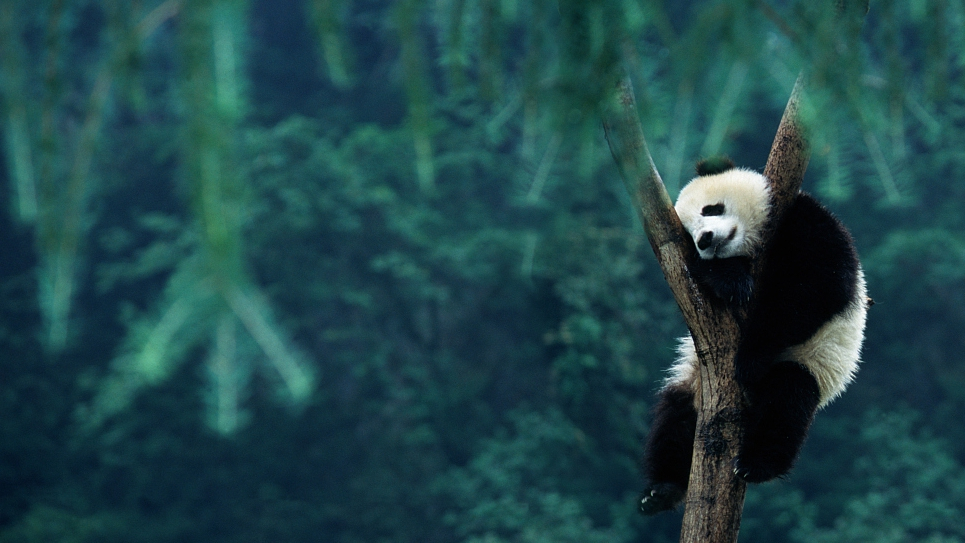 At the famous Old Town Square in the center of Prague, cosplay figures of Panda image and recreation activities like panda doll painting attracted tourists from all over the world. In addition, pamphlets of Panda-theme touring routes in the province were dispatched at the spot.

The Old Town Square of Prague, capital of the Czech Republic. (Photo: VCG)

"We have good relationship with the travel agencies in Sichuan and we would like to deepen the win-win cooperation," Veber said.

Statistics from the Czech Republic showed that a total of 620,000 Chinese tourists visited the country in 2018 with a year-on-year growth of 26 percent.