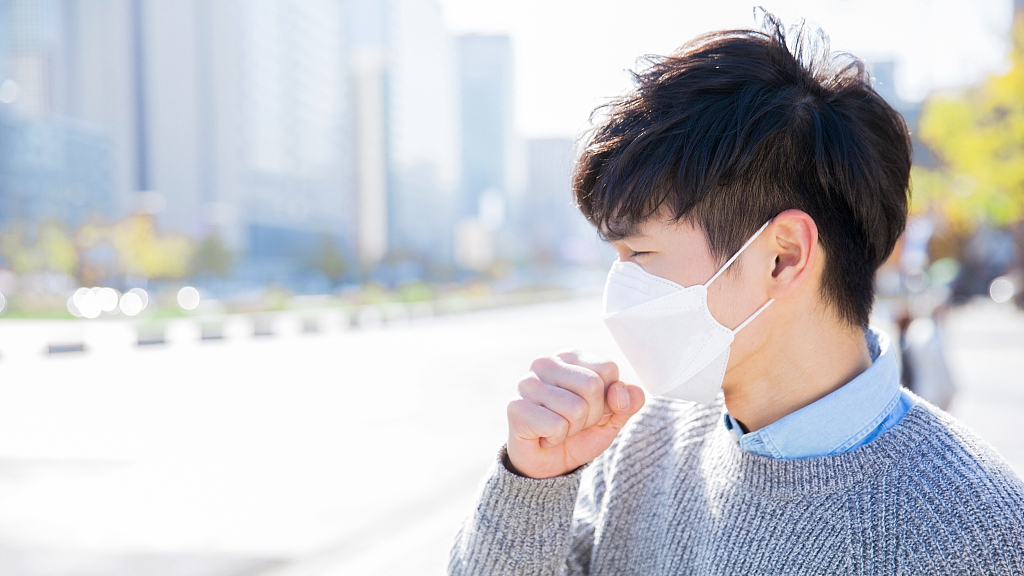 The government made the decision upon the risk assessment of the cluster of cases of viral pneumonia with unknown cause in Wuhan reported by the National Health Commission.

The tests on the exact pathogens and the search for the cause of the infections are underway. Common respiratory diseases such as influenza, bird flu and adenovirus infections have been ruled out.
A spokesman for the Center for Health Protection of the Department of Health of the HKSAR government said the current cluster of viral pneumonia cases in Wuhan can be regarded as a Novel Infectious Disease of Public Health Significance, which may cause human infection and has the potential to lead to international spread and public health emergency.
Although no serious pneumonia cases related to those in Wuhan have been detected in Hong Kong so far, the HKSAR government has strengthened prevention and control measures, including enhanced health surveillance measures at all boundary control points.
The serious response level is the medium level in a three-tier response system for an outbreak of Novel Infectious Disease of Public Health Significance.