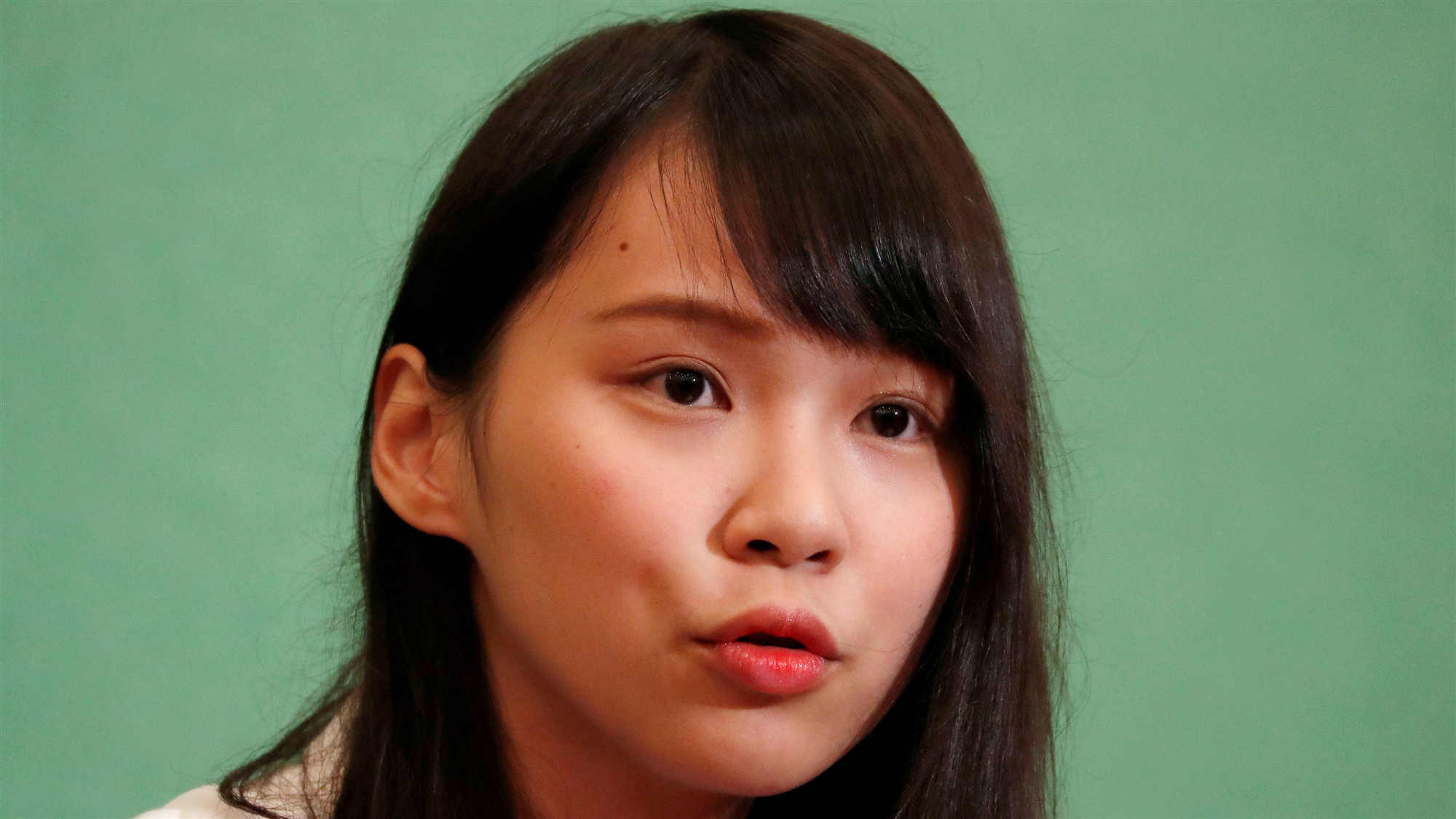 Chow pleaded guilty as the case against her and two other Hong Kong activists, Joshua Wong Chi-fung and Ivan Lam Long-yin, charged for their involvement in besieging the police headquarters in Wan Chai on June 21 last year, came before Eastern Magistrates' Courts.