The Hong Kong Special Administrative Region (HKSAR) government on Friday announced an anti-mask law, banning people from wearing masks at protests or public gatherings, as an effort to end the incessant violence and vandalism that has gripped the city for nearly four months. 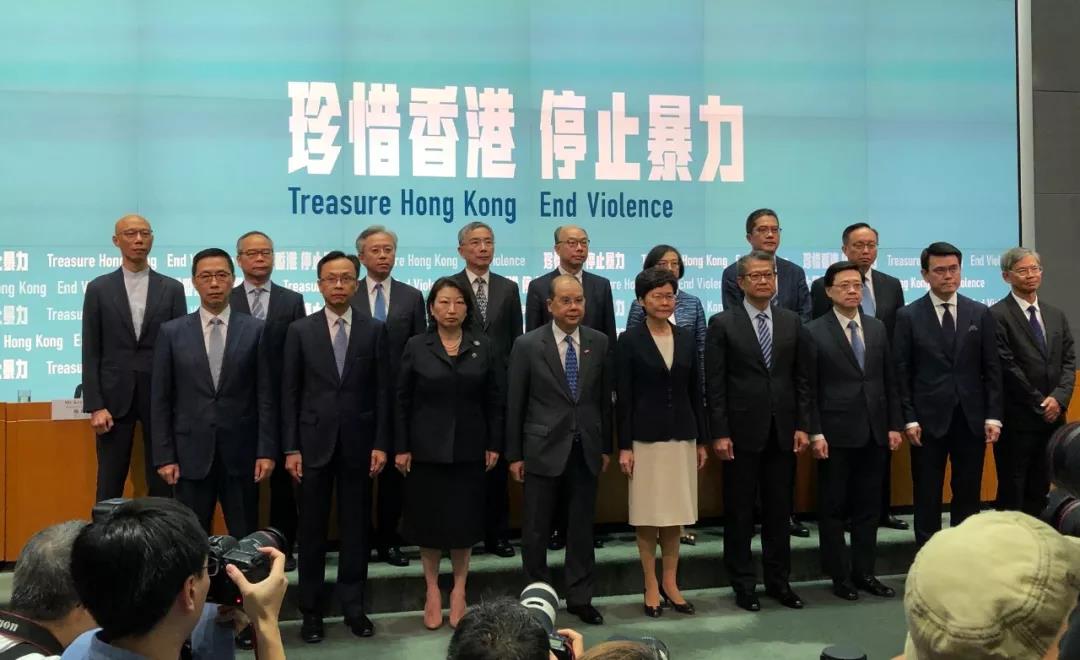 To take effect by midnight of Friday, the legislation came under Hong Kong's Emergency Regulations Ordinance – a law that gives the chief executive the authority to "make regulations which the chief executive may consider desirable in the public interest during an emergency or public danger."

The much-anticipated legislation has been proposed by many sectors of the community earlier after the city was battered by black-clad masked mobs since early June.On Thursday, a cross-sector group established by civic leaders called for anti-mask legislation in Hong Kong. The call came two days after escalating violence plunged many parts of the city into chaos on Tuesday.

The move added Hong Kong to the list of countries and regions that have anti-mask legislations, including France, Canada and many states in the United States. In Canada, those breaking the anti-mask law during a riot or unlawful assembly face up to 10 years in prison.

Advocates for the ban said masks have been used by rioters to conceal identities and escape legal penalties in the drawn-out unrest, leading to a higher level of aggression on their part.

HKSAR Chief Executive Carrie Lam told a press conference that the violence has escalated to a very alarming level in the past few days, causing numerous injuries, and "leading Hong Kong to a chaotic and panic situation," with more participation of students.

About 1,100 people have been injured during recent violent incidents, including over 300 law enforcers. Lam said the new law, in the name of Prohibition on Face-covering Regulation, will create a deterrent effect against masked, violent protesters and rioters, and assist the police in law enforcement.  (with input from Xinhua) 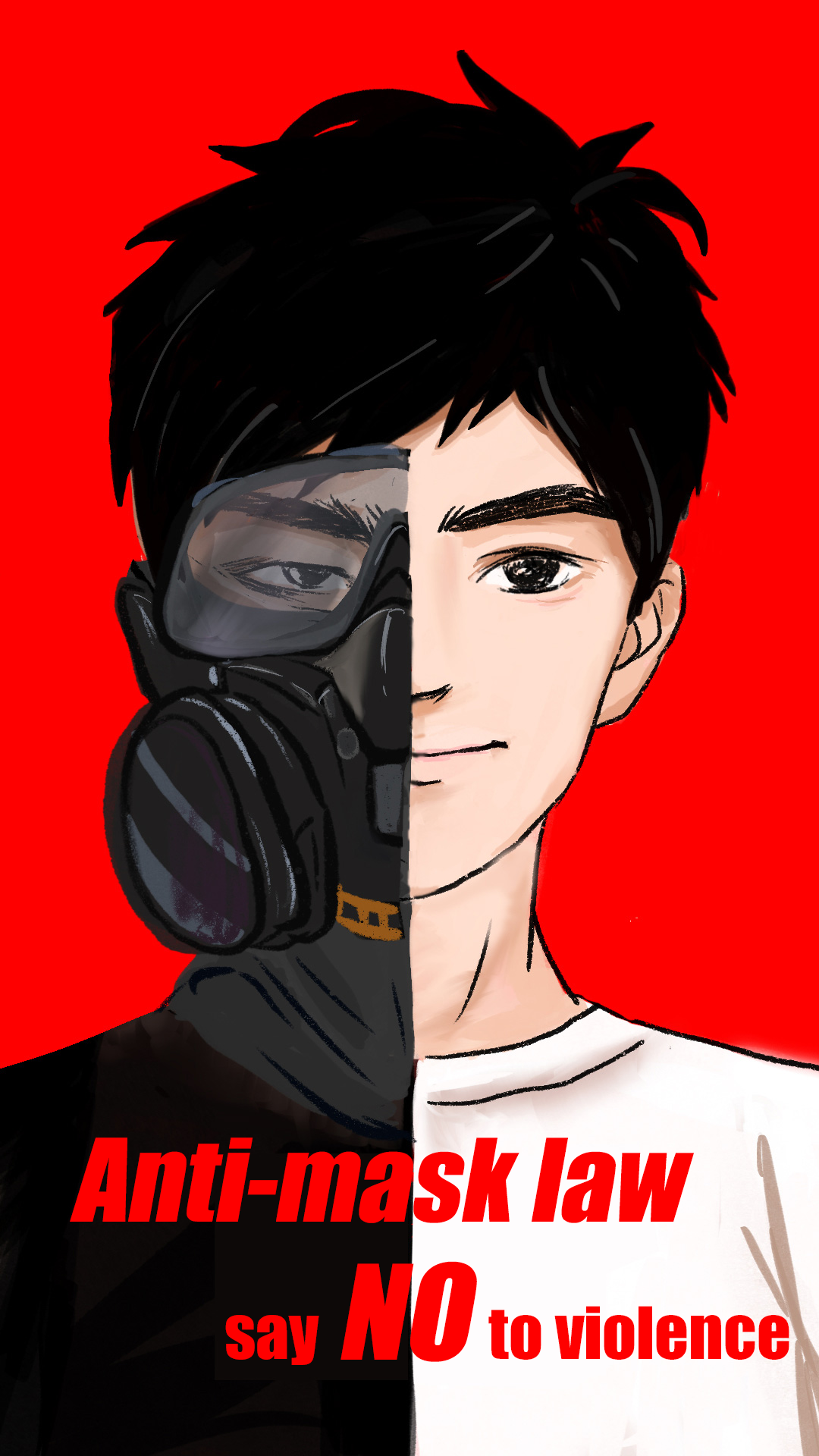