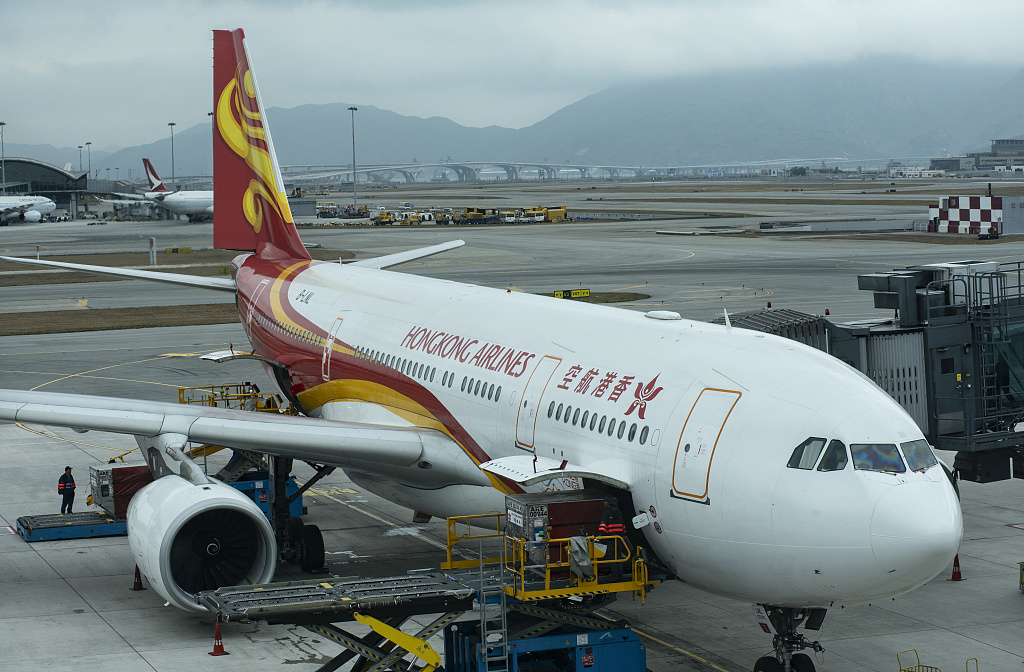 The Hong Kong-based airline said in a statement emailed to Xinhua that it also reduced its capacity, or available seats on its air routes, by nine percent during the period.

It attributed the cuts to a sharp decline in travel demand due to "recurring issues in Hong Kong," adding that it would continue to monitor the situation closely for further adjustments.

Months of unrest have taken a heavy toll on tourism in Hong Kong, which saw the number of visitors plummet by nearly 40 percent in the tourist rush season of August, said Paul Chan, the financial secretary of the Hong Kong Special Administrative Region (HKSAR) government.

The Hong Kong International Airport, whose operation has been constantly disrupted by rallies, recorded a yearly decline of 12.4 percent in passenger volume last month, according to Hong Kong's airport authority.