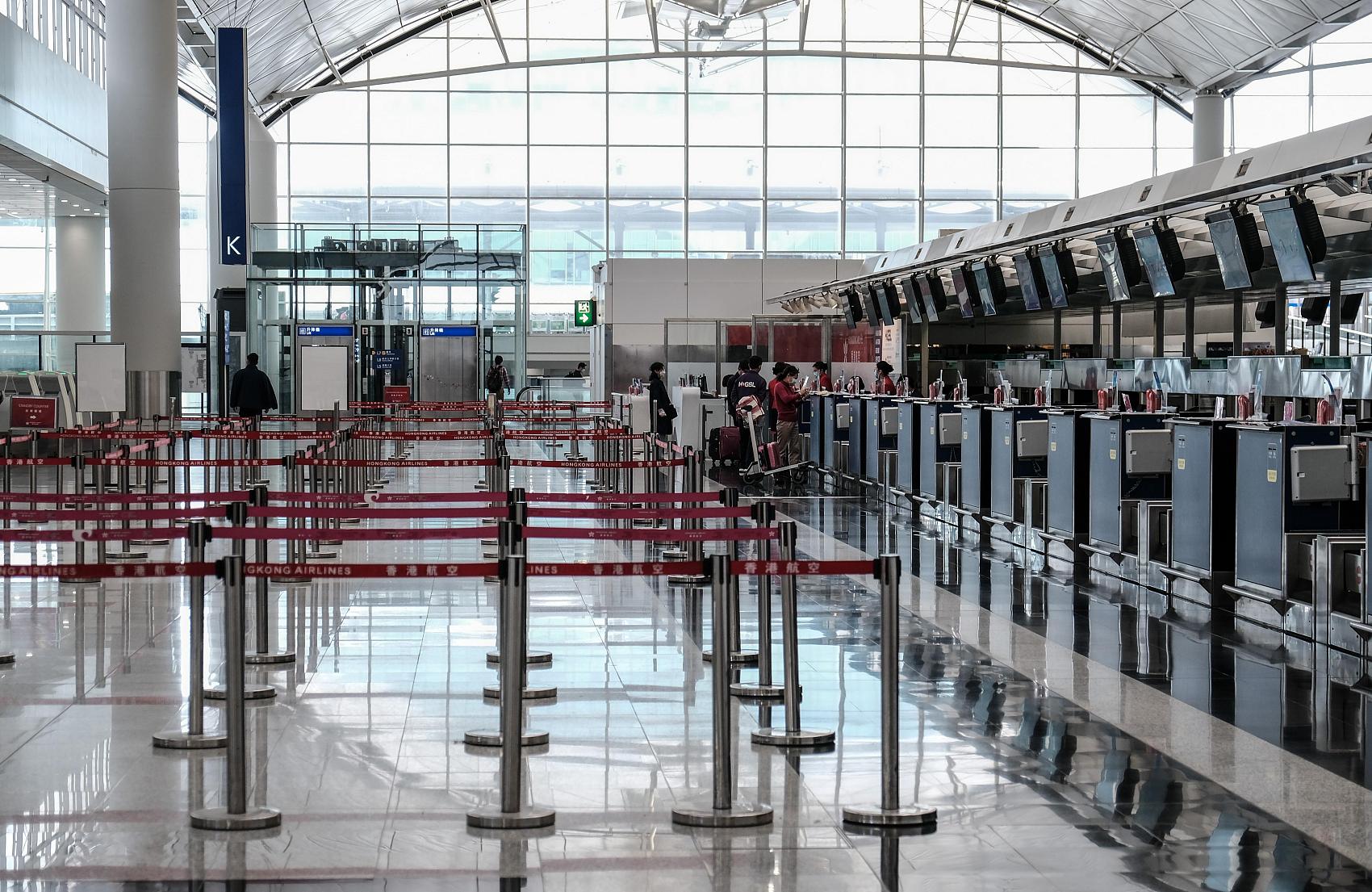 The report for the fiscal year which ended March 31, 2020 showed that the passenger volume and cargo volume of the HKIA plunged to 60.9 million and 4.7 million tons respectively. Flight movement slid to 377,420.

The report said that during the year, the Airport City development continued and significant progress on all projects was achieved. The construction of the Three-runway System (3RS) was progressing as planned, with the third runway on track to start service in 2022, and the entire 3RS project, which includes new buildings and related infrastructure, is expected to be commissioned in 2024.

"We faced the double negative impact of the social unrest during the second half of 2019 and COVID-19 since early 2020," Jack So, chairman of the airport authority said. "The pandemic will pass, hopefully soon. We will continue to enhance HKIA's infrastructure and facilities which will drive the future development of the airport and contribute to Hong Kong's economic growth."

"The present downturn is unprecedented, but we are confident that when the disease subsides, air passenger demand will rebound. For this reason, we are maintaining our long-term development plans to meet future demands," Lam added. Enditem