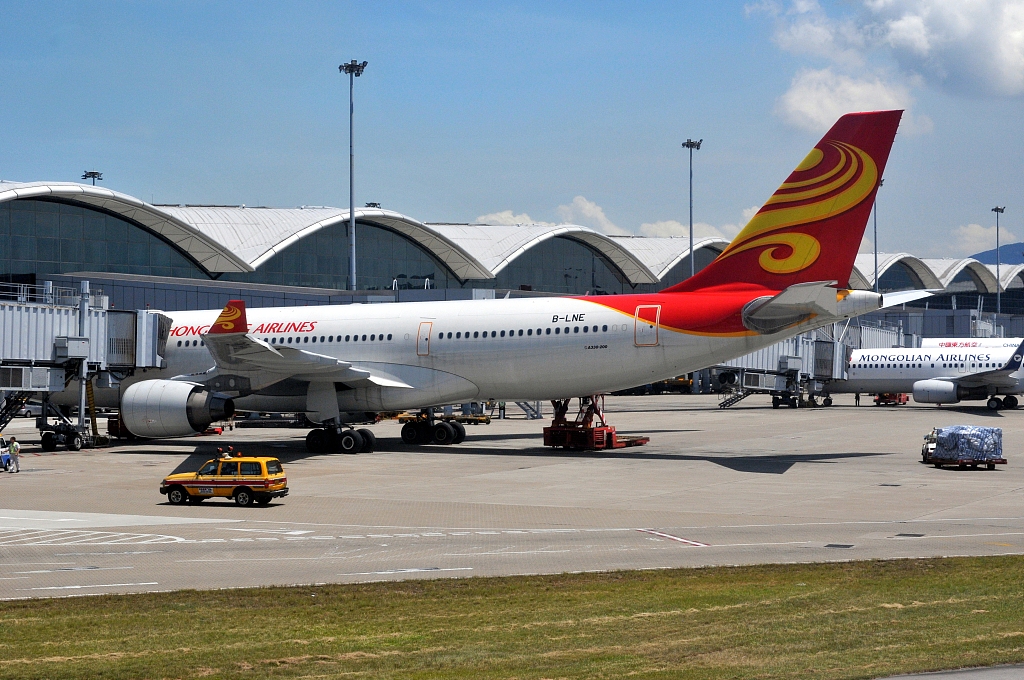 The HKIA handled six million passengers last month, down 12.4 percent from a year ago, the Airport Authority (AA) Hong Kong said in a statement. There were 35,655 air traffic movements in August, down 3.5 percent year on year.

The declines were mainly attributable to falling visitor traffic as those to and from the Chinese mainland, Southeast Asia and China's Taiwan experienced significant declines compared to the same period a year ago.

Cargo volume continued to contract in August, with trans-shipments and imports down 19 percent and 15 percent year on year, respectively. Of all, the figures for Southeast Asia and the Chinese mainland decreased most significantly among Hong Kong's key trading regions.