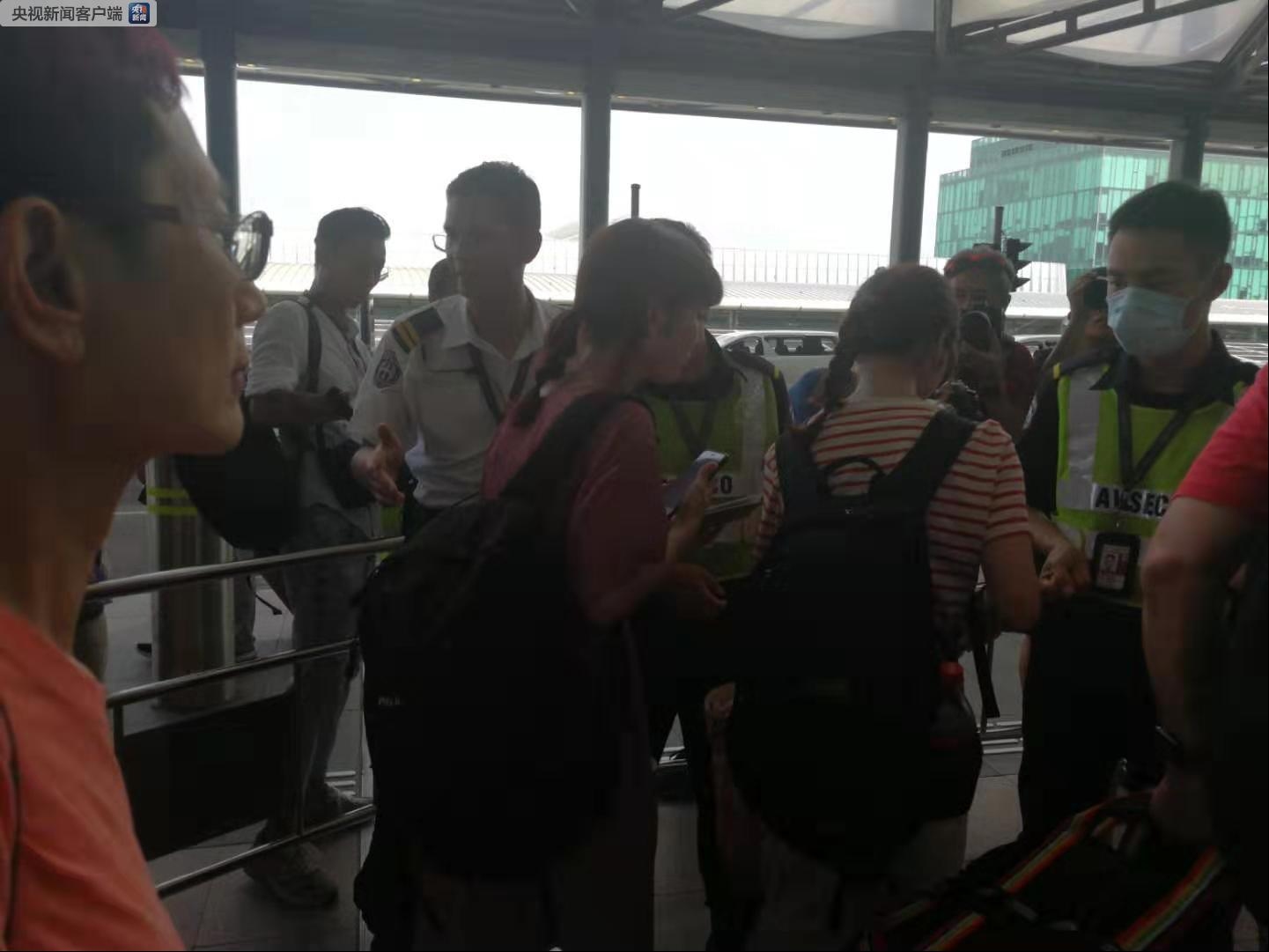 The Airport Authority of Hong Kong (AAHK) said that operations at Hong Kong International Airport began to return to normal on Wednesday after it was forced to close for almost 24 hours due to illegal assemblies by protesters.

The airport started to implement new security measures at terminals around 2pm on Wednesday and more than 1,000 flights were handled smoothly in accordance with the rescheduled plan, said AAHK.

AAHK said that further evaluation of the airport’s operations is underway and the airport will be fully operational on Thursday.

The airport authority also strongly condemned the violent incidents at the airport on Tuesday and expressed condolences to those injured in the distrubances.