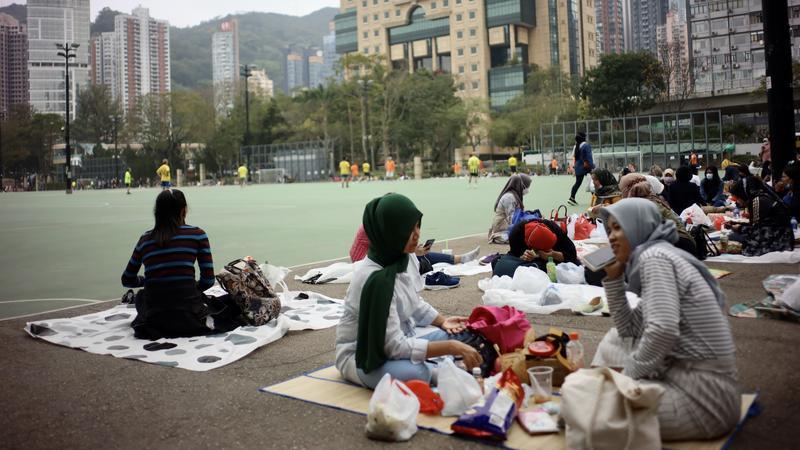 Hong Kong will allow the entry of fully-vaccinated domestic helpers from Indonesia and the Philippines.

Effective from Monday, domestic helpers from the two countries will be able to come to Hong Kong with vaccination records affirmed by relevant authorities, a spokesman of the Hong Kong Special Administrative Region government said on Thursday in a statement.

"We have concluded bilateral vaccination record recognition agreements with the governments of Indonesia and the Philippines," the spokesman said.

The policy will ease a shortage of domestic workers in Hong Kong as travel restrictions imposed due to the COVID-19 epidemic has made many workers unable to return to the homes they previously worked in.

Given the severe pandemic situations around the globe, the spokesman said Hong Kong will initially provide only one hotel with a total of 409 rooms as the designated quarantine facility for the use of domestic helpers who were fully vaccinated in Indonesia and the Philippines and have fulfilled other requirements as mentioned above.

But the spokesman promised to gradually increase the number of facility rooms in the future.