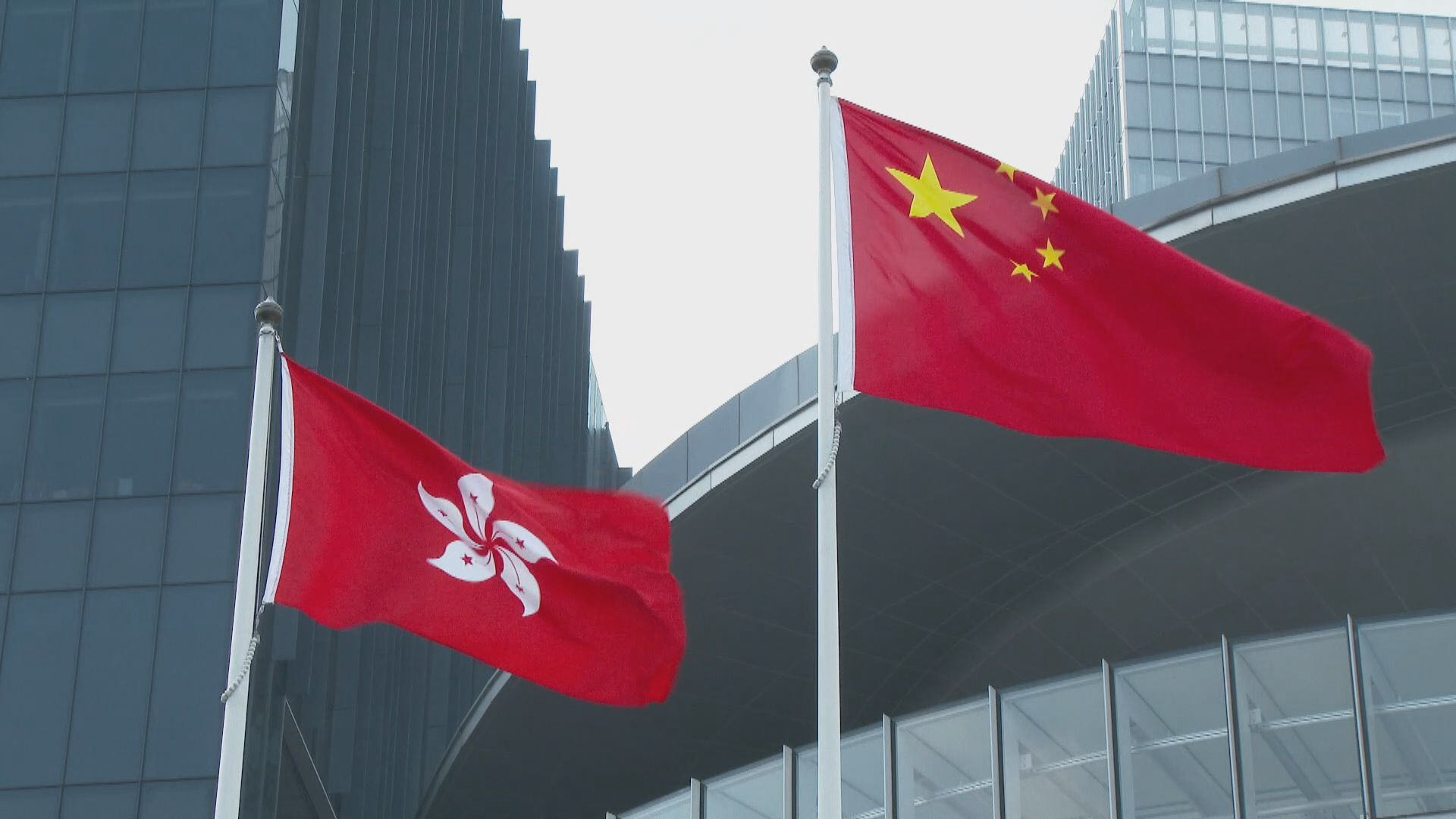 The Hong Kong and Macao Affairs Office of the State Council on Tuesday said it firmly supports the arrest of Jimmy Lai and 14 other suspects by the Hong Kong Special Administrative Region (HKSAR) police in accordance with the law.

"This is a normal law enforcement action to safeguard the rule of law, order and social justice in Hong Kong. We firmly support," a spokesperson for the office said.

"We resolutely oppose any external forces to interfere in Hong Kong affairs and (we will) unswervingly safeguard national sovereignty, security, development interests and Hong Kong's long-term prosperity and stability," the spokesperson added.

Earlier, the Office of the Commissioner of the Chinese Foreign Ministry in the Hong Kong SAR also expressed opposition to criticism by Western figures on the matter.

The central government also has the authority and responsibility to safeguard constitutional order in the HKSAR, the spokesperson stressed.

When the full and faithful implementation of the "One Country, Two Systems" principle and the Basic Law is seriously affected, or the fundamental interests of the nation and the HKSAR are damaged, the central government will definitely take action, the spokesperson added.

When asked about Kwok Wing-hang's argument after he was condemned that he was just taking advantage of the rules of procedures, the spokesperson said when HKSAR Legislative Council (LegCo) members take office, they all pledged to uphold the Basic Law and swear allegiance to China's HKSAR through an oath-taking procedure, but Kwok has violated the oath he took as he was sworn in at the LegCo and is likely suspected of committing misconduct in public office.

The filibuster by Kwok and other opposition members of the HKSAR LegCo was ironclad evidence of their deliberate oath violation and may constitute misconduct in public office, said the spokesperson.

Kwok has openly declared that he attempted to prevent the passage of bills including the National Anthem Bill, the spokesperson said, adding that Kwok had also colluded with some other opposition lawmakers to obstruct security arrangements of the LegCo.

The spokesperson stressed that according to the interpretation of Article 104 of Basic Law of Hong Kong SAR by the Standing Committee of the National People's Congress (NPC), the taking of the oath stipulated by Article 104 of the Basic Law is a legal pledge made by the public officers specified in the Article and is legally binding.

The oath-taker must sincerely believe in and strictly abide by the relevant oath prescribed by law. An oath taker who makes a false oath, or, who, after taking the oath, engages in conduct in breach of the oath, shall bear legal responsibility in accordance with the law, according to the interpretation of Article 104 by the NPC Standing Committee.

According to the Oaths and Declarations Ordinance of the HKSAR, any person who declines or neglects to take an oath duly requested which he or she is required to take shall vacate his or her position if already in office.

According to the above laws, any member of the LegCo must bear the corresponding legal consequences if they violate their oath, the spokesperson added.

In response to a media inquiry on Taiwan's Democratic Progressive Party (DPP)'s criticism and hyping up of the arrests of unauthorized assembly organizers and participants in Hong Kong, Zhu Fenglian, spokesperson for the Taiwan Affairs Office of the State Council, slammed the DPP for political maneuvering over Hong Kong affairs.

The operation of Hong Kong police embodies the principle of the rule of law, in which laws shall be strictly observed and lawbreakers prosecuted, Zhu said on Tuesday.

The moves of the DPP and other separatists advocating "Taiwan independence" revealed their attempt to seek political gains and split the country.

Political maneuvering wins no support, and any attempt to seek "Taiwan independence" and to split the country is doomed to fail, Zhu noted.