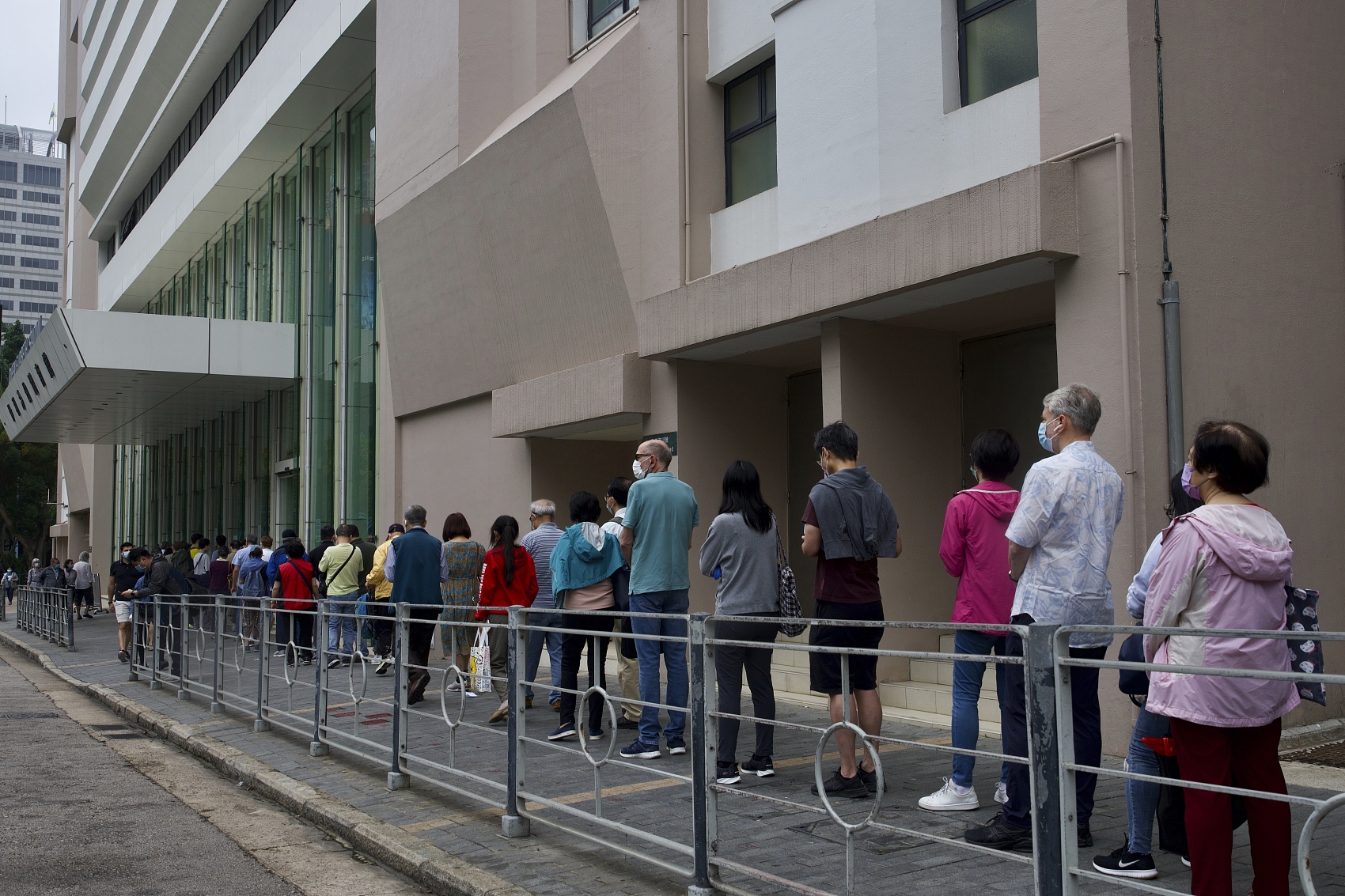 Lam said at a press conference that the fourth wave of COVID-19 pandemic in Hong Kong which emerged late in November last year has been under control. Over the past 14 days, the seven-day moving average of confirmed cases was two and that of untraceable cases was 0.7. In the past four months, the entry of COVID-19 variants has been successfully blocked from entering the community.

Lam said that the existing social distancing measures due to expire on Thursday will be extended for another 14 days to observe whether the pandemic will rebound after the Easter holiday.

Lam said that the restrictions will be relaxed in stages depending on the vaccination situation. Restaurants are allowed to extend dine-in services to midnight with the cap on diners per table raised from four to six provided that staff members have received their first dose of vaccine.

The restrictions will be further relaxed to 12 people to be seated at each table under the condition that both the staff members and customers have taken two doses of vaccines, she said.

Lam said, in late April, the "Return2hk" travel scheme which allows Hong Kong residents returning from neighboring Guangdong Province or the Macao Special Administrative Region to be exempted from a 14-day quarantine will be expanded to other mainland provinces.

In mid-May, non-Hong Kong residents will be allowed to enter Hong Kong from the mainland without compulsory quarantine, she added.

Furthermore, Hong Kong will lift the restrictions on people boarding flights from Britain to Hong Kong in early May, but these people will still have to be quarantined for 21 days upon arrival, Lam said.

Among the newly reported cases, 11 were imported cases and two were epidemiologically linked with local cases, according to the CHP.