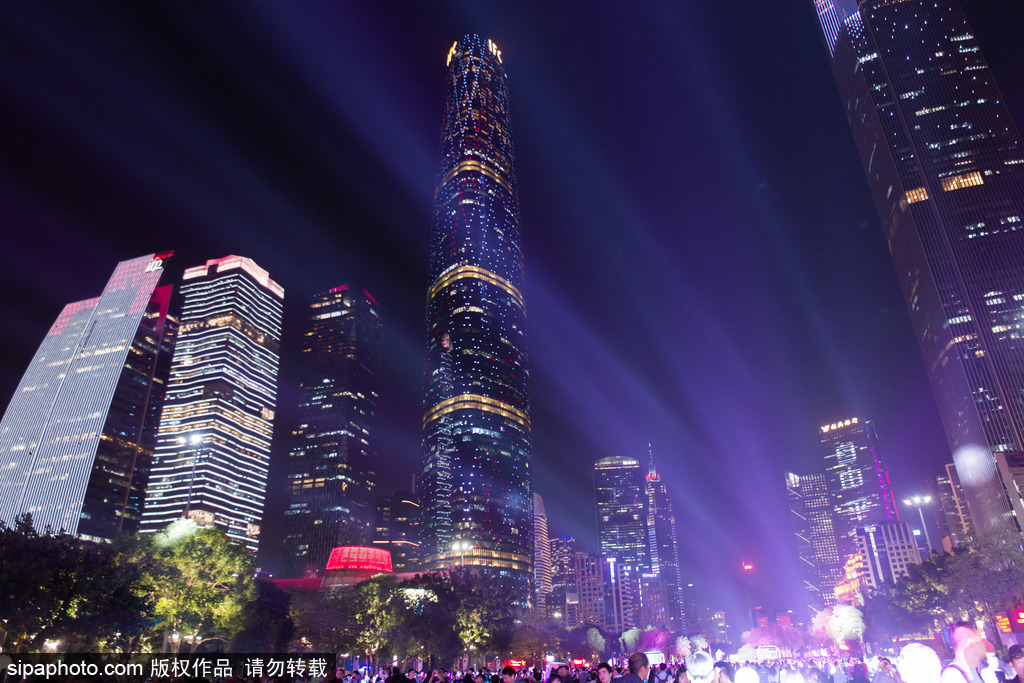 Jack Lam came to Guangzhou, capital of Guangdong province, in 2000 to help his family run a rawfood materials business.

As his family business expanded, the 45-year-old Hong Kong businessman proposed in early 2017 to build a platform to help more people from the special administrative regions of Hong Kong and Macao start up their businesses on the mainland.

"I have been traveling frequently between Hong Kong and Guangzhou, and I know that there are many young people who are eager to do business on the mainland," Lam said.

Led by Lam, an association for young people from Hong Kong and Macao was established in October 2017 in Guangzhou, providing consultation services about how to start up a business and working on the mainland for people from the two special administrative regions.

"Through services from the youth association, young people in Hong Kong and Macao are able to learn how to start up their businesses on the mainland," said Lam, director of the Guangzhou Tianhe District Hong Kong-Macao Youth Association.

According to Lam, the association has so far served more than 8,000 young people from the two SARs, sharing knowledge of taxation, industrial policies and business regulations.

"I have been visiting so many cities on the mainland that are now creating dynamic market potential for business people from Hong Kong and Macao," Lam said.

According to Lam, the association has so far helped introduce 140 startup projects initiated by young business people from the SARs in Guangzhou's booming Tianhe district.

"The projects are mostly engaged in emerging industrial areas, such as the internet of things, health, architecture design and environmental protection, which would provide a dynamic growth engine for the future development of the Guangdong-Hong Kong-Macao Greater Bay Area," he said.

Like the youth association, there have been an increased number of platforms established in Guangzhou in recent years, providing services for young people from Hong Kong and Macao to do business in the southern Chinese city.

According to the Guangzhou Foreign Affairs Office, there are 32 innovation and entrepreneurship bases for the SARs' young business people in Guangzhou, helping incubate more than 200 startups.

The local government has also issued a series of policies to help more young people from Hong Kong and Macao start businesses in Guangzhou, which is in the heart of the Guangdong-Hong Kong-Macao Greater Bay Area.

For example, each project under joint research and development between Guangzhou and Hong Kong can receive as much 4.5 million yuan ($640,000) in funding, according to the local government.