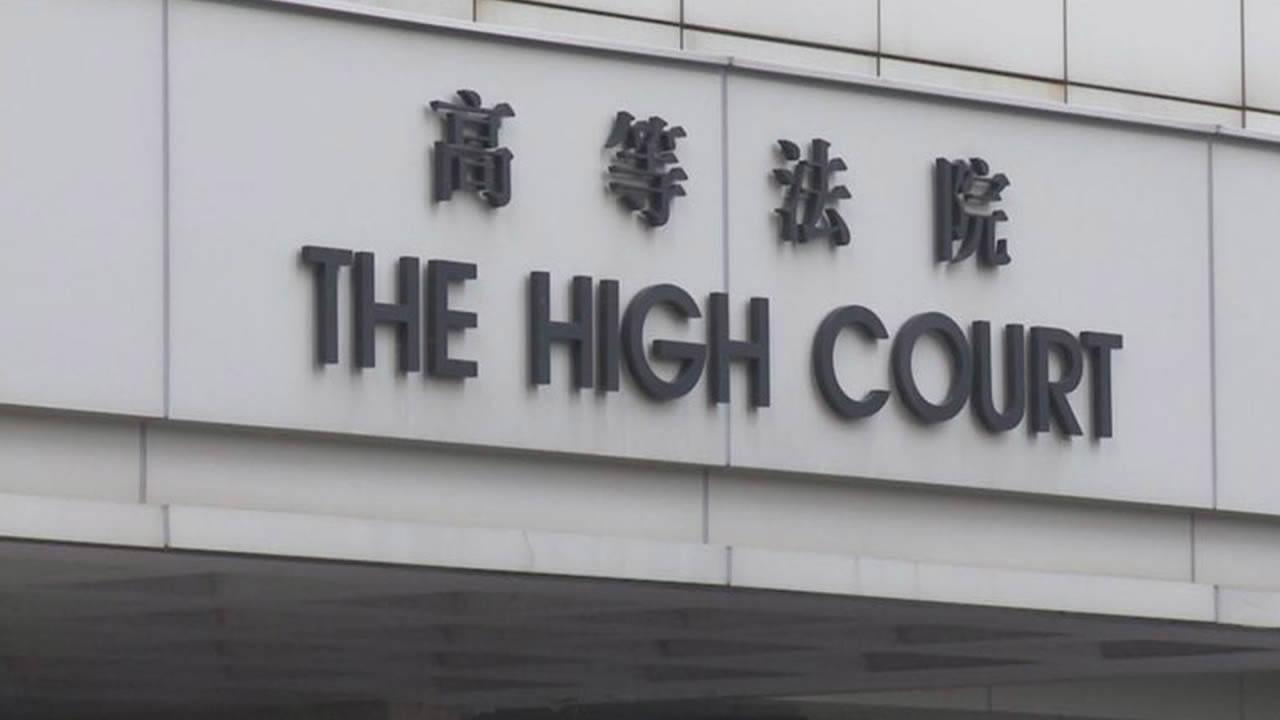 Effective till Nov. 8, the ban was aimed at preventing publication of their personal information, including names, posts, photos and addresses. Intimidation and harassment were also prohibited.

The police have become the major target of rampant cyber manhunt and even physical assaults amid the continued social unrest.

Besides attacking police officers at protest sites, mobsters repeatedly committed harassment around the living quarters of police officers in different areas of Hong Kong. There have also been media reports that spouses of officers were vocally abused and their children bullied.

Thousands of police officers and their families have fell victim to the doxxing.

Chief Executive of Hong Kong Special Administrative Region Carrie Lam has said the government will review the existing laws and strengthen measures to address the problem.