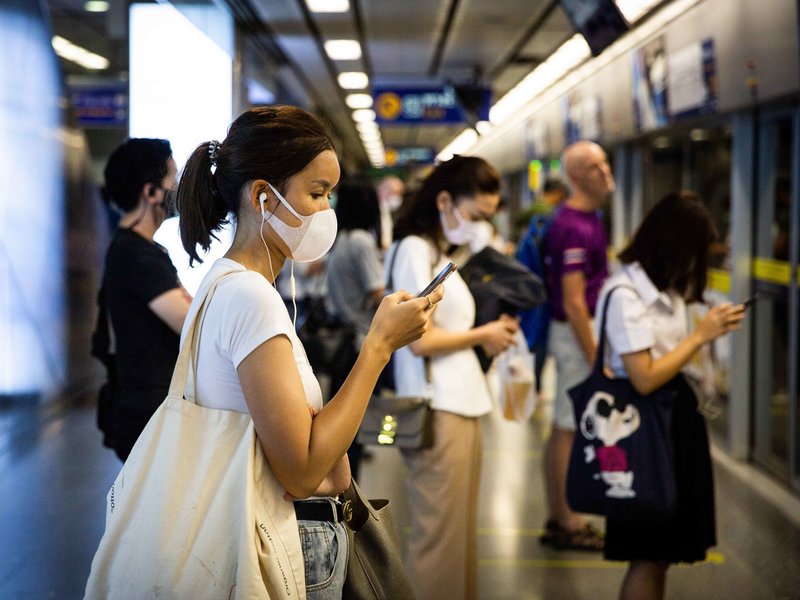 Hong Kong had reported zero local infection for 23 consecutive days as of Tuesday, before the fresh two local cases were reported on Wednesday, Under Secretary for Food and Health of the Hong Kong Special Administrative Region (HKSAR) government Chui Tak-yi said at a press briefing.

The imported case involved a 34-year-old man who returned from Pakistan on May 9. Chuang said the patient tested negative at Hong Kong International Airport upon his arrival but was diagnosed with the disease at a quarantine center on Wednesday.

As of Wednesday, a total of 1,008 confirmed or probable COVID-19 patients have been discharged from hospitals upon recovery, while 36 patients are still hospitalized, including one in critical condition and three in serious condition. Enditem