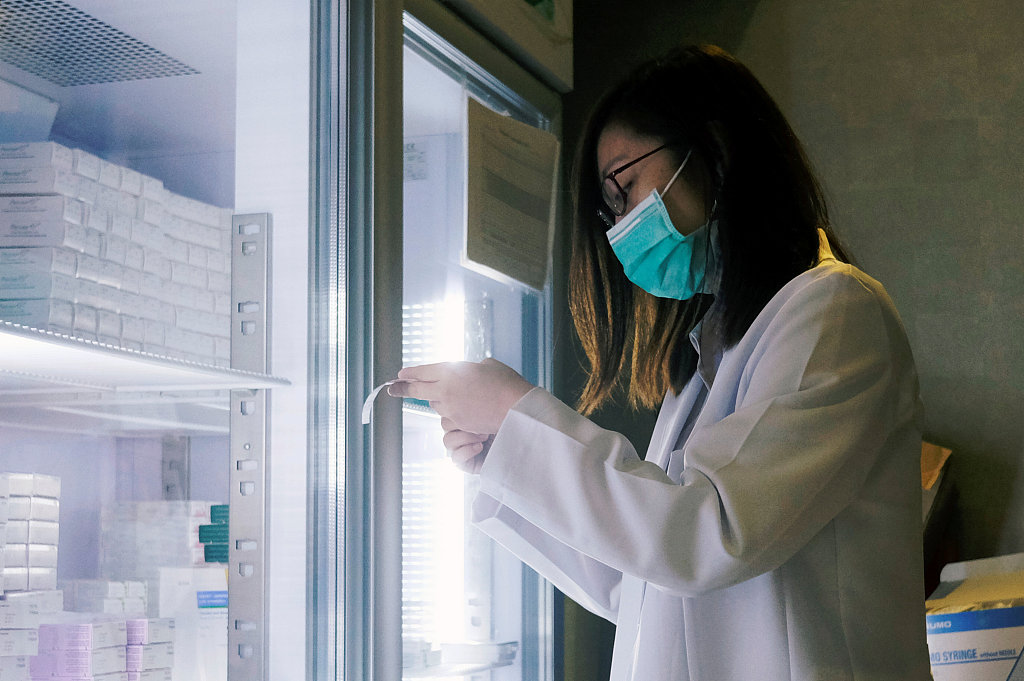 HONG KONG -- Over 400 people got vaccinated against measles Monday at vaccination stations set up at the Hong Kong International Airport to prevent the spread of measles infection, according to Hong Kong's Center for Health Protection (CHP).

From Jan 1 to March 24, 2019, 20 measles cases have been registered in Hong Kong, a spokesperson of the Hong Kong Special Administrative Region (HKSAR) government's Health Department told Xinhua on Monday.

This number is higher than the annual totals of the past few years.

Out of the 20 cases, at least nine have been categorized as imported cases and several recent cases concern people working at the Hong Kong International Airport.

"This mop-up measles vaccination exercise aims to protect those non-immune to measles. For those who was born before 1967 in Hong Kong, it is expected that they have contracted measles in the past and thus have antibodies against measles. Separately, those who have received two doses of measles-containing vaccine will also be protected against measles," a CHP spokesman explained.

The vaccination services were enhanced on Monday. According to the CHP, another vaccination station has been set up at the airport, and on Monday alone 484 people received measles vaccination at the stations.