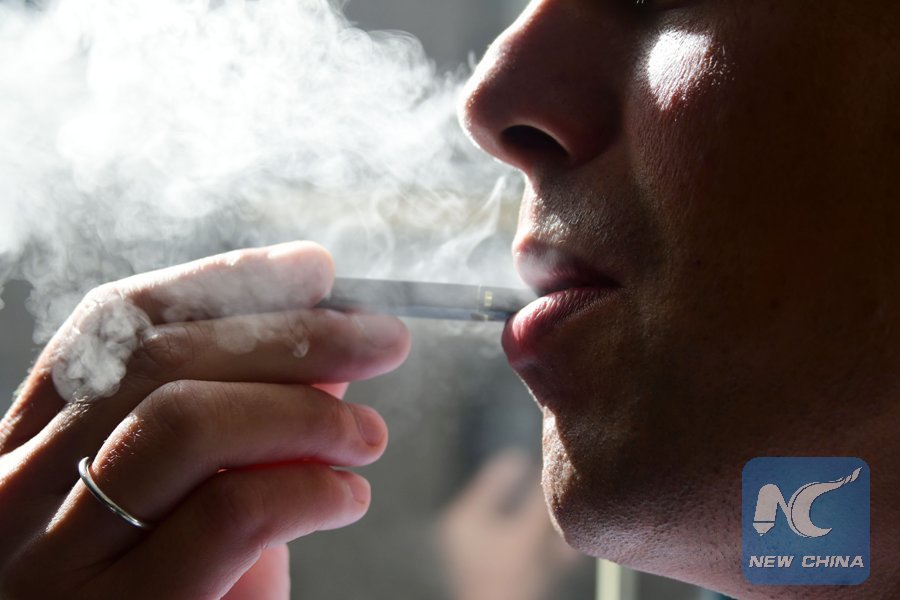 A bill to amend the Smoking Ordinance targeting alternative cigarettes was submitted to the Legislative Council of HKSAR on Wednesday.

The bill is proposed by the Food and Health Bureau of the HKSAR government and will have its first reading on Feb. 20, or next Wednesday.

Safeguarding the health of the public is the primary concern of the government though the bill may raise different opinions under expected paramount discussion, said Sophia Chan, secretary for the Food and Health Bureau, on her official blog.

The government hopes to nip the problem in the bud, Amy Yuen, deputy secretary for the Food and Health Bureau, told press on Wednesday.