On the day marking the 25th anniversary of Hong Kong's return to the motherland, some officials of the sixth-term Hong Kong Special Administrative Region (HKSAR) government will be sworn in. Recently, the State Council approved the list of key officials proposed by the sixth-term chief executive of the HKSAR government, and veteran official Paul Chan Mo-po will continue serving as Financial Secretary. Global Times reporters Chen Qingqing and Zhao Juecheng (GT) recently exclusively interviewed Chan, who talked about Hong Kong's economy resilience and strength over the 25 years, as well as its changing role in connecting the Chinese mainland and the world. 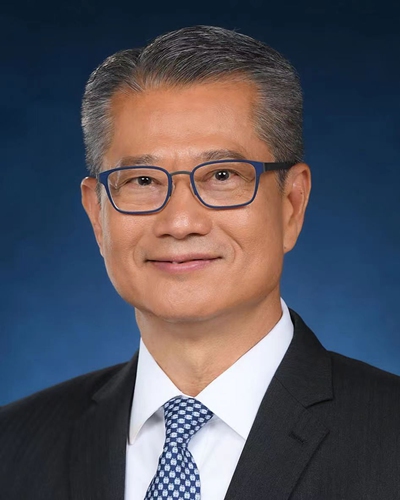 GT: In the 25 years since Hong Kong's return to the Chinese mainland, Hong Kong has experienced two financial crises. SARS, the social turmoil in 2019, and the COVID-19 epidemic have also impacted economic development. But we still see that the momentum of Hong Kong's economy has not been affected by these incidents. Where does the resilience of the Hong Kong economy come from?

Chan: The most important thing is the solid support the country has given us. No matter what happens in Hong Kong, the support from the country gives us confidence. This also makes some foreign speculators from the international community cautious, as they are dealing with not just a small Hong Kong.

The development of our country in the past 40 years has attracted worldwide attention, which is also unprecedented in the history of human development. For Hong Kong, this provides a huge market and great opportunities, making Hong Kong a gateway and bridge of the country where international funds can flow in and out, which helps the city grow. The institutional advantages of the "one country, two systems" policy make us different from other cities.

GT: With the changing international environment, what is the new significance of Hong Kong as a hub connecting the mainland and oversea markets? How will Hong Kong handle the relationship between security and development?

Chan: Currently, the US is not only containing the country, it is also containing Hong Kong as part of China. In this way, they try to interfere with or slow down the mainland's development.

In dealing with risks, we need to have bottom-line thinking and do a good job in risk management. When mainland companies in Hong Kong are sanctioned, for example, we will make plans and remain vigilant.

These risks generally have two aspects: One is political containment, and the other is from the market. When the US imposes sanctions on Hong Kong officials or institutions, it has a short-term impact on the market, and it is not ruled out that speculators will take this opportunity to acquire profits in times of trouble. We are very cautious about this. At present, I have led the establishment of an all-weather, cross-market, and connected risk monitoring and forecasting mechanism.

This mechanism draws experience from 1998, including the Monetary Authority, the Securities and Futures Commission, the Insurance Authority, Financial Services, the Treasury Bureau and so on to keep an eye on what happens in the market every day, and to strengthen our resilience to risks through policy measures.

At present, Hong Kong' bank capital adequacy ratio and bank liquidity indicators are higher than international standards, and the bad debt ratio is also relatively low. When someone wants to attack Hong Kong through market action, we have made a plan while strengthening ourselves. 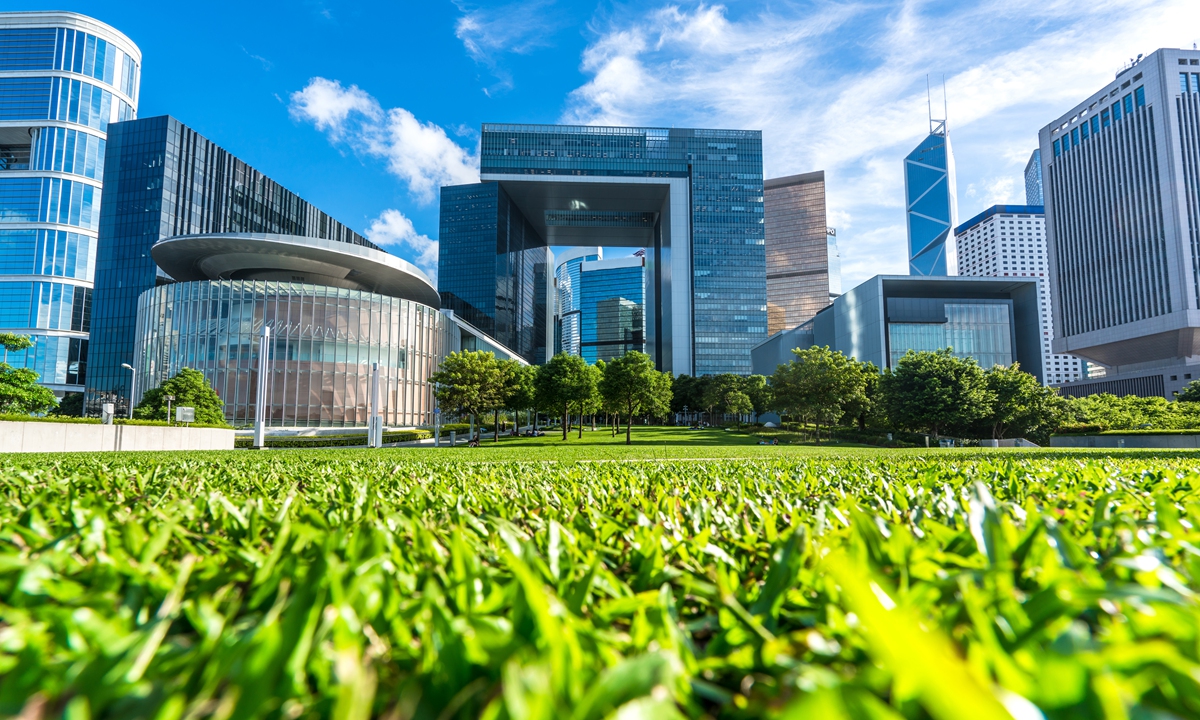 GT: In the sixth-term HKSAR government, you will continue serving as Financial Secretary. In the future, what are your expectations for the development of Hong Kong?

Hong Kong has encountered many challenges in recent years, including social turmoil in 2019 and the COVID-19 epidemic. But in the past two years, the central authorities have passed the national security law for Hong Kong which legally fixed the loopholes in national security in Hong Kong. By improving the electoral system and implementing the principle of only patriots governing Hong Kong, the practice of "one country, two systems" has been brought back on track in Hong Kong.

In the Legislative Council, there will no longer be the issue of ineffectiveness like before, and everyone can focus on development and the solving of social issues for people's livelihood.

Hong Kong is currently at a historical turning point in history, standing in a more favorable, better functioning position.

Twenty-five years later, at a time coinciding with our country realizing its second centenary, it will be a powerful modern socialist country, and Hong Kong will be more prosperous and stable than it is now. As for the problems that Hong Kong is currently facing, such as housing and the wealth gap, I believe that it will not be necessary to wait until 25 years later to achieve a relatively large improvement. By then, everyone will have a stable and happy life.