The High Court in Hong Kong Friday reinstated the city's "anti-mask law" for seven days till November 29, less than a week after it ruled the ban unconstitutional. 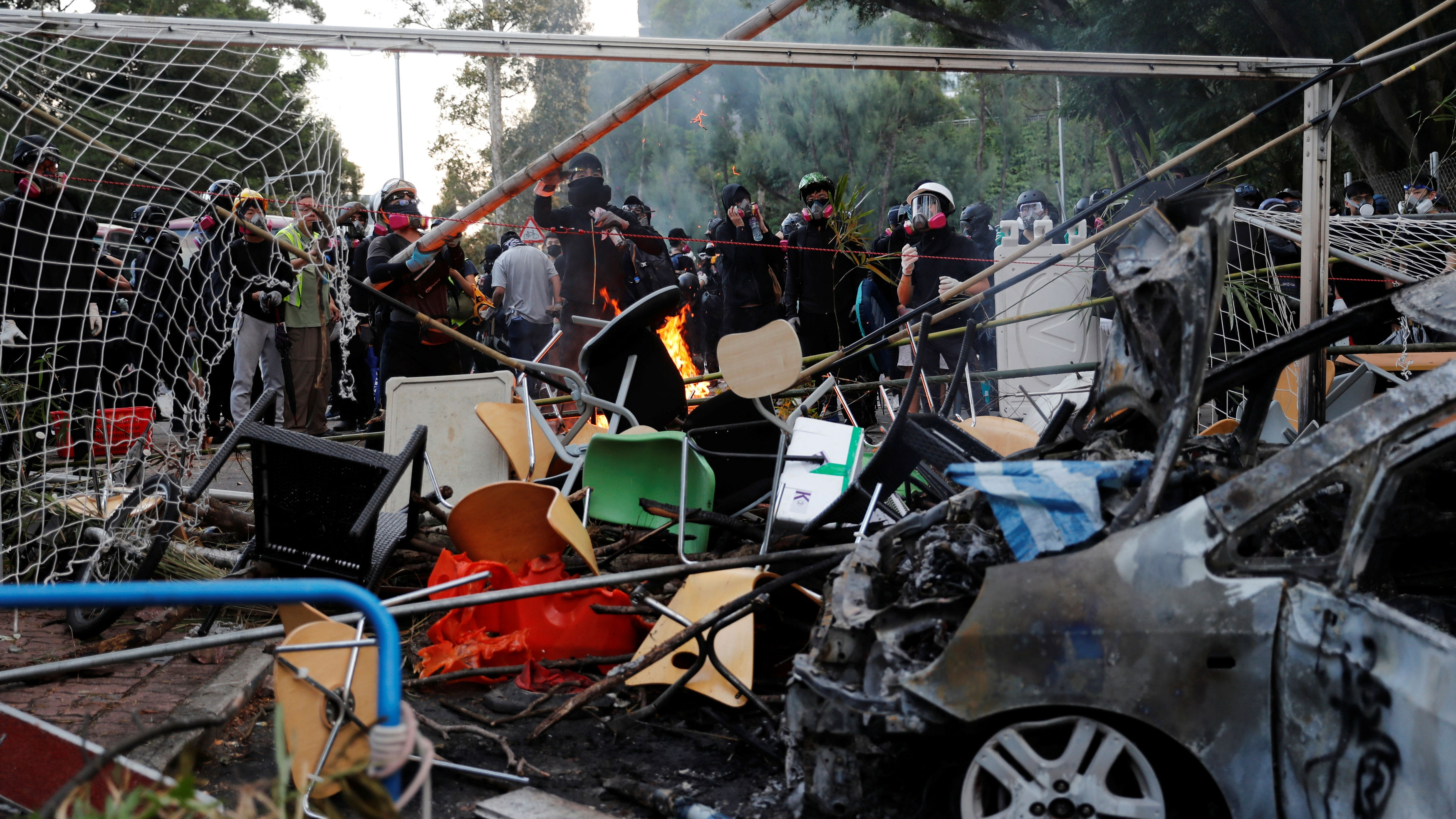 The ruling granted interim validity to the regulation until the Court of Appeal decides on the matter.

On November 18, the high court ruled that a ban on masks aimed at suppressing violent protests was "unconstitutional" on the grounds that the Emergency Regulations Ordinance formulated during British rule contains provisions incompatible with the Basic Law of the Hong Kong Special Administrative Region (HKSAR).

The following day, however, a spokesman for China's top legislature, the National People's Congress (NPC), expressed dissatisfaction with the ruling, saying only the Standing Committee of the NPC could make judgments and decisions on whether a law of the HKSAR is in accordance with the Basic Law.

On November 20, Hong Kong's justice department asked the High Court to suspend its ruling until an appeal verdict is announced.

The ban was introduced in October by Chief Executive of the HKSAR Carrie Lam amid escalating violence and vandalism in the city to "create a deterrent effect against masked, violent protesters and rioters."