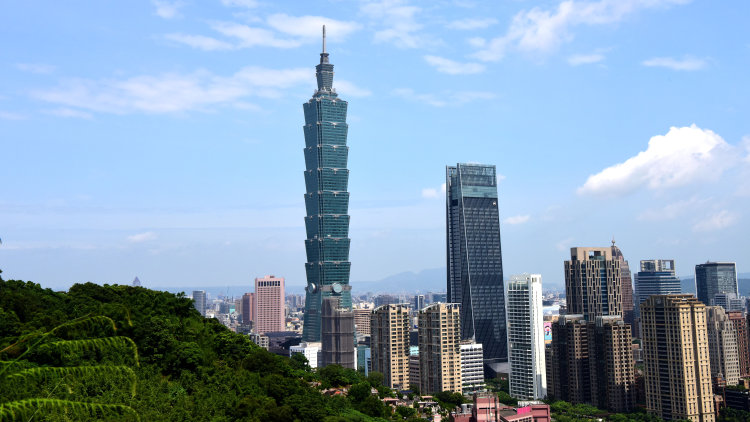 Luo Huining, director of the Liaison Office of the Central People's Government in the Hong Kong Special Administrative Region (HKSAR), on Wednesday called on the HKSAR to firmly stand with the mainland and safeguard sovereignty of the country.

Luo made the remarks while attending a gala in celebration of China's National Day in the HKSAR. The HKSAR has to stick to the bottom line of "One Country" to practice and enjoy the benefits of "Two Systems."

The region has to go in the same direction with the mainland to eliminate violence and break through the pan-politicalization vortex, he added.

Viewing national security as the top priority for every country, she thanked the central government for its great support in putting the HKSAR back on track.

The chief executive expressed confidence in Hong Kong recovering from the COVID-19 pandemic with the support of the whole society and the central government, though she acknowledged that a lot of work has to be done.