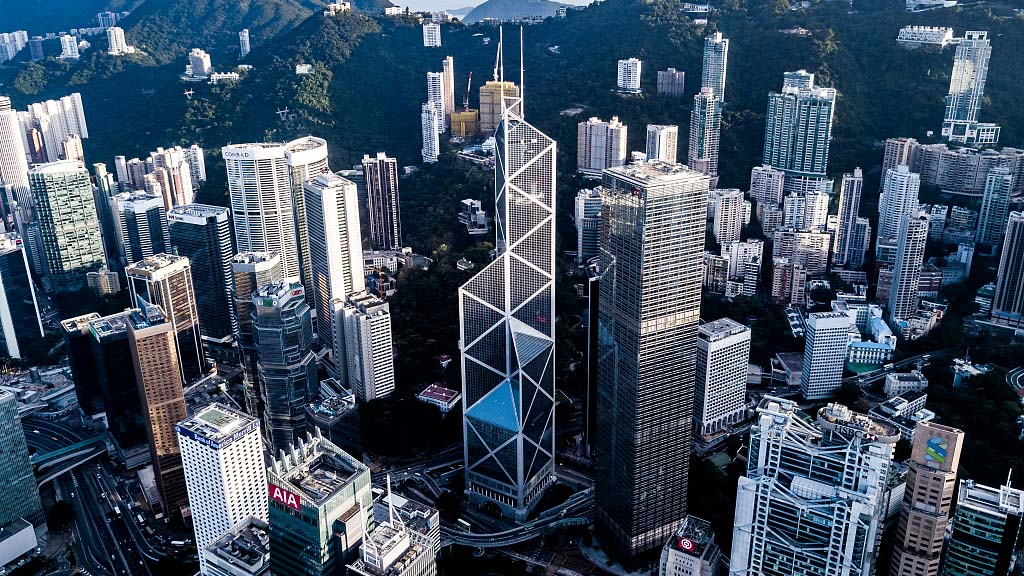 The alert covers all 26 countries that belong to the area including Austria, Finland, France and Greece, according to an official statement.

The government urged Hong Kong residents about to travel to those countries to adjust their plans and in general advised members of the public to consider delaying all non-essential travel outside Hong Kong.

In the statement, the government also alerted the public about the outbreak of the epidemic and associated public health risks in Egypt, on which an alert issued in 2014 due to safety concerns is still effective.

In addition to the alert, the Department of Health of the HKSAR government also expanded its mandatory home quarantine to arrivals who have been to the Schengen Area and South Korea (except for the country's Daegu and Gyeongsangbuk-do) in the past 14 days, effective Tuesday.