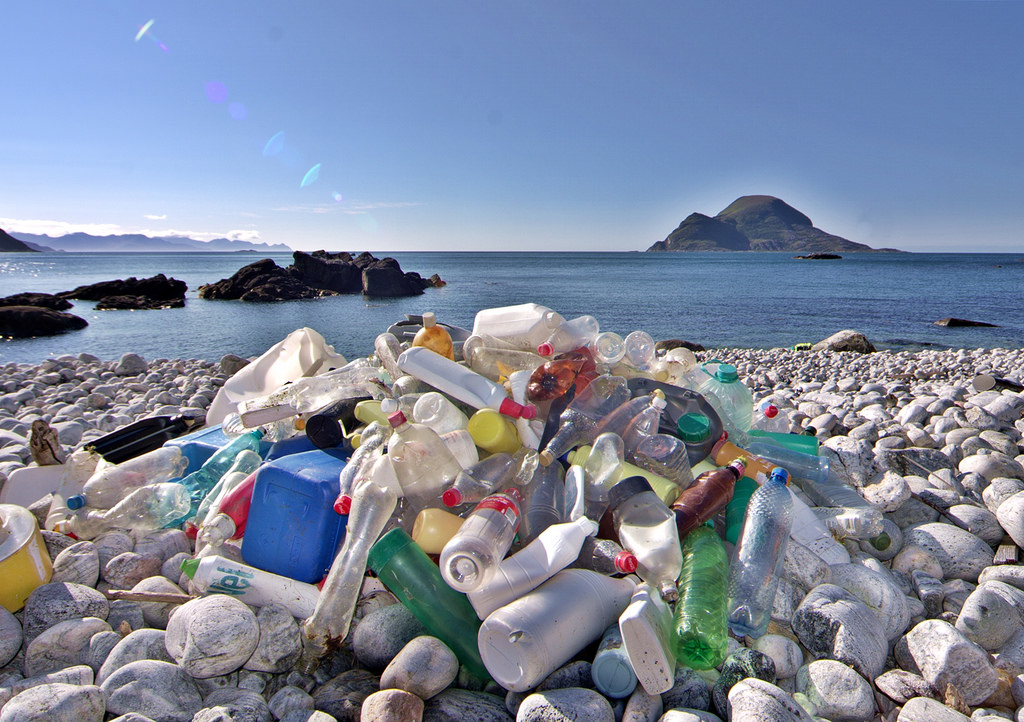 The campaign, named "Plastic Free Beach, Tableware First", was launched by the HKSAR government's Secretary for the Environment Wong Kam-sing at Repulse Bay Beach, a popular attraction, especially in summer, for both residents and visitors in the city.

Members of the public as well as eateries on beaches and nearby areas are encouraged to cut down on using disposable plastic utensils and tableware, the HKSAR government's Environmental Protection Department said, adding that this initiative aimed to achieve a plastic-free ocean.

Speaking at the campaign's launch ceremony, Wong said the problem of excessive plastic waste is immediate and worldwide and it is a global challenge to prevent plastic waste from entering the marine environment.

"The gazetted beaches in particular during summer time, will be a very good timing and venue for us to talk about this. It is a very good venue associated with the ocean and marine lives," he said, "So with our volunteers and green groups we can work together to promote that change."

Around 47 fast food kiosks and restaurants at and nearby public beaches have joined the campaign so far. They will try using more environmentally friendly tableware to replace items made of disposable plastics.