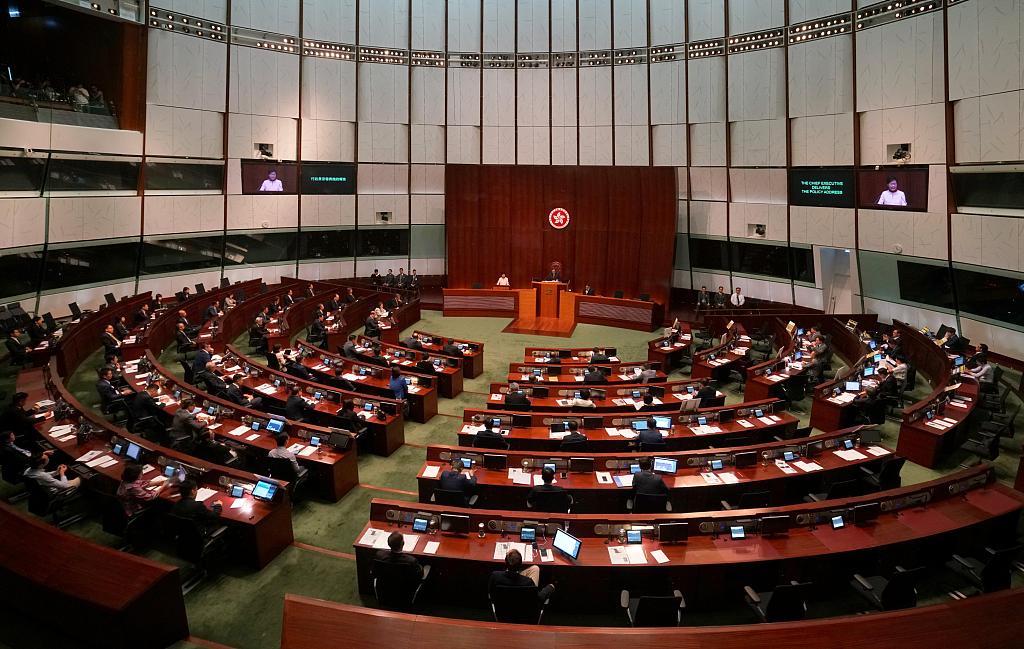 The arrests were made over Friday and Saturday after the police carefully investigated reports of obstruction at a meeting in the Legislative Council Complex on May 11, they told Xinhua.

Another four lawmakers have been notified by the police that they would be arrested.

The three arrested lawmakers are Raymond Chan, Eddie Chu and Au Nok-hin. The police have charged them with violation of the Legislative Council (Powers and Privileges) Ordinance. They will be brought to court on Monday.